Harry Kewell has revealed he is open to one day returning home to coach in the A-League. 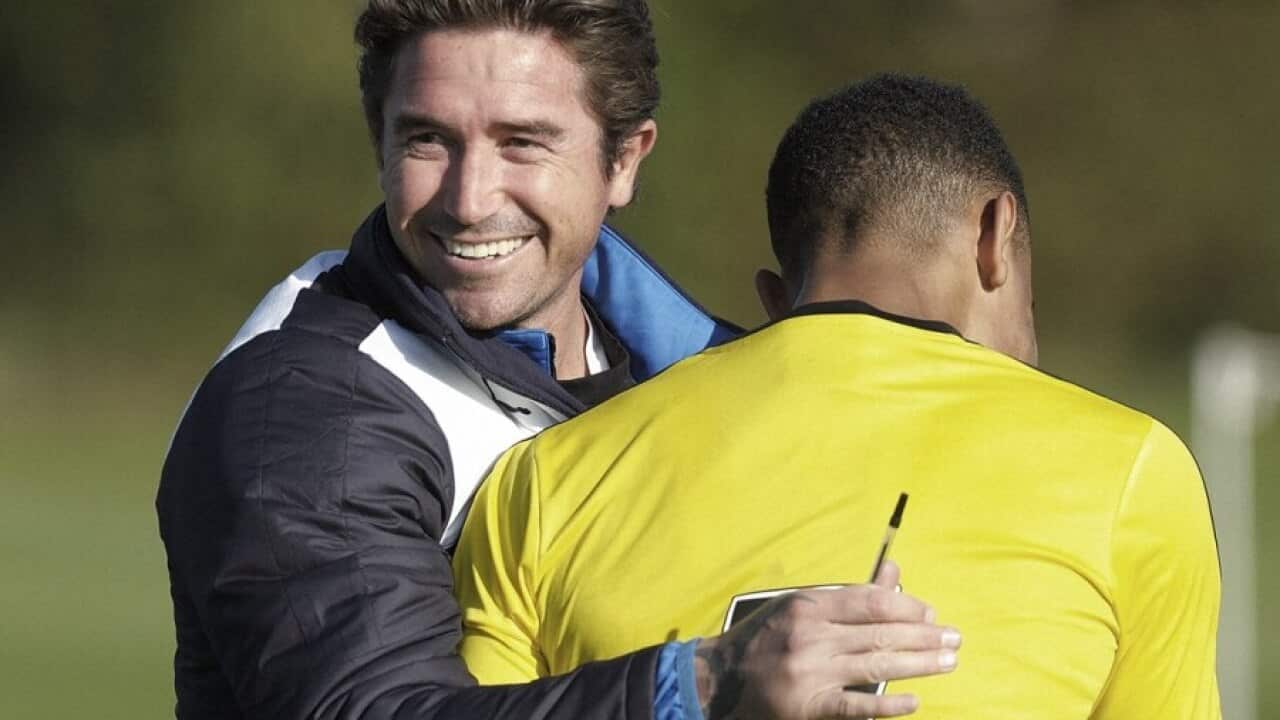 The former Liverpool, Leeds United and Galatasary star has made a successful transition to coaching after his retirement in 2014 and would consider an A-League gig if given the opportunity.

The 38-year old is in charge of the under-23 team at Premier League side Watford and while his primary focus is on the success of his team in England, Kewell told the
Daily Football Show
podcast he always has one eye on Australia’s top flight competition.

“Of course (I would consider coaching in the A-League), I mean I get to watch the A-League over here. It’s a good league and you’ve got some exciting young coaches over there,” Kewell said.

“It’s something that you’d be very proud to be associated with. It’s a very passionate league and it’s getting stronger and stronger so of course I would love to do it. It’s my home country, so why wouldn’t you.”

“The people, the players and the support you get there is incredible. The facilities are great. I mean, I just got two brand new pitches, so why would you leave.

“You are training on one pitch and you’ve got (Watford striker) Troy Deeney on the next one. Why wouldn’t you get your young strikers and say ‘come on, let’s go and have a look at him’.”

The former Australia winger said the move into coaching has renewed his love for football.

“I didn’t really know what I would do after I finished playing so the move into coaching wasn’t ever something planned out in advance,” Kewell said.

“Coaching is still brand new for me but I’m really enjoying it. The development squad players are very attentive and listen in to what I have to say. So far it has been a great experience.

“I had five first teamers in the squad the other day and it made me very nervous dealing with professional players for the first time. It’s all a learning curve.”