Socceroos legend Harry Kewell has denied he is set to leave League Two side Crawley Town to take over the managerial role at League One outfit Charlton Athletic. 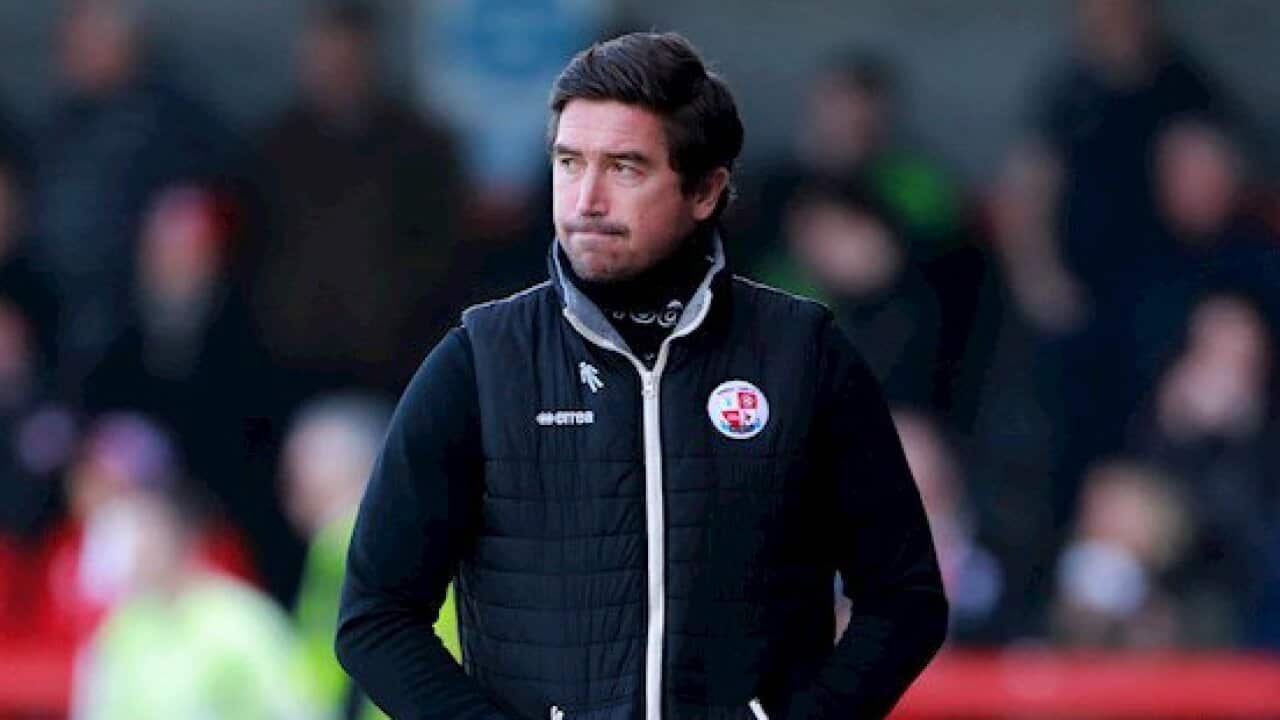 Kewell has helped lead Crawley to the cusp of a League Two playoff spot this fter a difficult start to the season, with his incredible turnaround winning the adulation of an Australian consortium reportedly on the brink of purchasing Charlton Athletic.

Reports have claimed the 39-year-old has already said his goodbyes at Crawley ahead of making the move to the League One team to take over the vacant manger position, but the former Liverpool, Leeds and Galatasaray player has refuted such claims.

“I am an Australian manager in the league and people have decided to put two and two together,” Kewell told the Crawley Observer.

Crawley chief denies Kewell has been poached by Charlton

“I’ve had 24 years in the game and I’ll carry on doing my job. Don’t get me wrong, I’m flattered, but no-one has approached me.”

Kewell took over as Crawley manager in May and his side's 53 points so far this season with six games still to play is already two more than the clubs previous season tally.

After a run of five games without a win - including Friday's 3-1 loss to Cambridge United, Kewell said his focus is solely on getting his Reds team back to winning ways.

“I can see so much potential in the squad and the area," he said

"I'm in it as far and as much as they want me in on it. I'd love to be able to take this club to a higher level and I don't see why not."

They are eighth in League One, two points outside the play-off places.