Vincent Kompany hopes Real Madrid feel uneasy after being held to a goalless draw by Manchester City in the first leg of their Champions League semi-final. 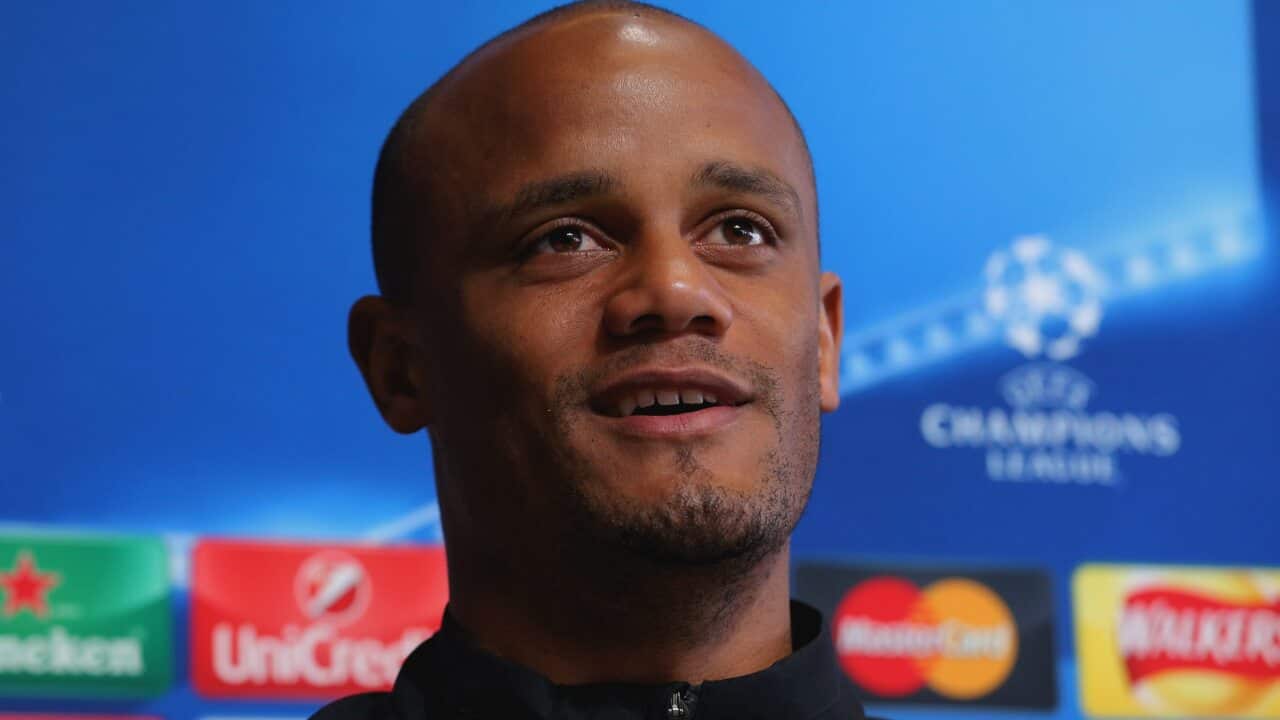 It leaves the tie delicately poised ahead of next week's return at the Bernabeu.

Advertisement
It could now be argued the likely return of the injured Cristiano Ronaldo and home advantage will give Real the edge, but Kompany thinks Los Blancos' failure to score in the away leg could swing the tie in City's favour.

"There about a million more disappointing results and 0-0, if it was an away game for me, I would not feel comfortable," he said.

"We have a really good away record in the Champions League. We are still an offensive team and we are always looking to score goals.

"I wouldn't expect us not to score for 180 minutes. If we don't manage to score a goal what claims can we make for going to the final? So I expect us to score a goal, and if we do the game is going to be really interesting."

There was drama before kick-off at Eastlands as Ronaldo, who had been expected to overcome a thigh injury, did not make the visitors' teamsheet.

That should have given City a lift and, backed by a vociferous crowd, their response was positive. They controlled most of the first half, but failed to create many meaningful chances.

Real withdrew the ineffective Karim Benzema, who had also been a fitness doubt, at half-time and finally began to exert pressure late in the game.

Hart came to City's rescue with brilliant reflex stops to deny Casemiro and Pepe, while Jese headed against the bar. City might have snatched an injury-time winner, but Keylor Navas tipped over Kevin De Bruyne's free-kick.

"At this level you are expected to have a top goalkeeper behind you and he did his job like he always does," said Kompany of Hart, who has been consistently brilliant throughout City's run to the last four. "He did great.

"I think both teams had a game plan. I didn't expect to see both teams over-commit in the first half of this tie and that is basically what happened. There were only two strikers on the pitch.

"They were defending really well and we had to defend really well. I think Real Madrid were well-organised and disciplined, probably playing as they have done in the the big games this season, but we matched them in that sense."

One negative for City was the loss of playmaker David Silva late in the first half with a hamstring injury. The club are waiting to learn the full extent of the problem, but manager Manuel Pellegrini has admitted he must be doubtful for the second leg.

The clash at the Bernabeu is a tantalising prospect for City, but they must first get through Sunday's Barclays Premier League game at Southampton and Kompany is not getting carried away.

"I just want to remain humble and focused," the Belgian said.