Manchester City captain Vincent Kompany was on board an aeroplane that came off the runway at Norwich Airport on Saturday - an airport spokeswoman said nobody was hurt in the incident. 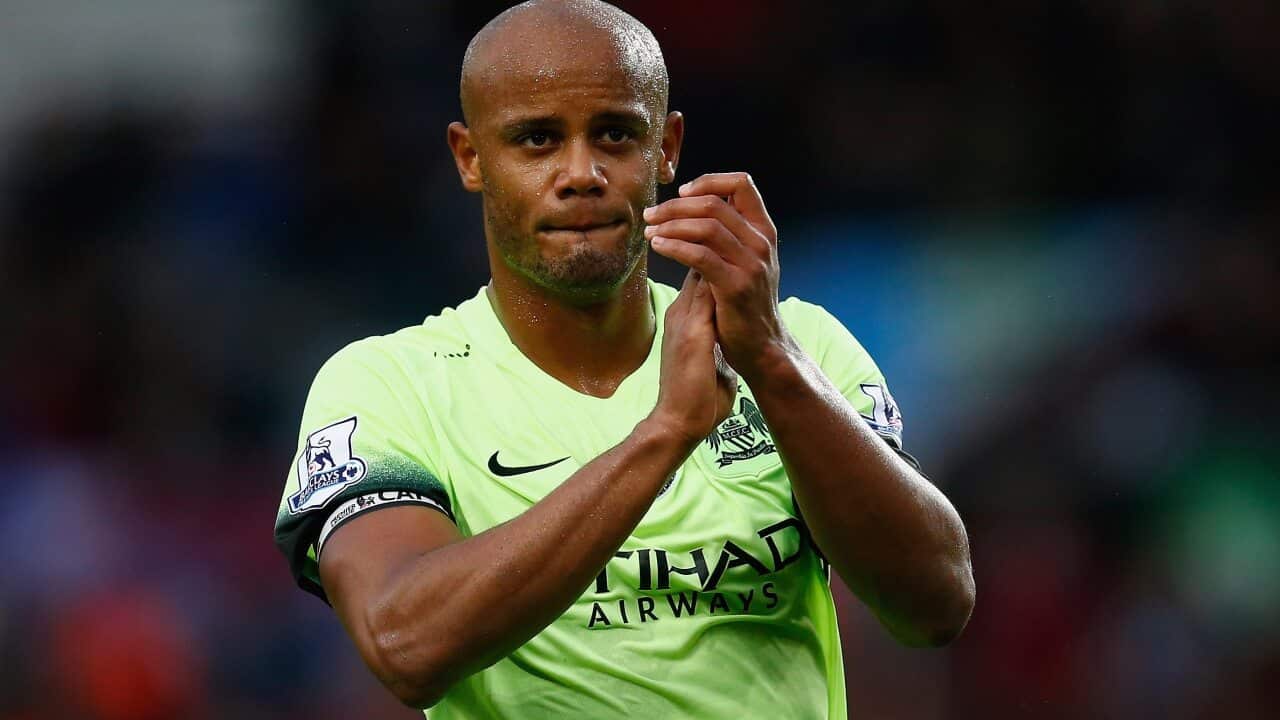 Press Association Sport understands City's captain - who was out through a calf injury - had been watching his side beat Norwich City 3-0 in the FA Cup before a charter plane was due to take him home. The plane suffered problems as it tried to take off.

"The airport remained open to helicopter traffic. The Air Accident Investigation Branch has been informed, which is standard practice," the airport announced in a statement to the BBC.

Phil Brockwell, of Centreline Air, added to the Eastern Daily Press: "It was at a fairly low speed of its departure, at which point it veered off the runway, for reasons for which we have some guesses."