Former Adelaide United coach John Kosmina said the Reds have "blown their gasket" and will come away with nothing from their blockbuster A-League clash with Western Sydney Wanderers at Pirtek Stadium on Saturday night. 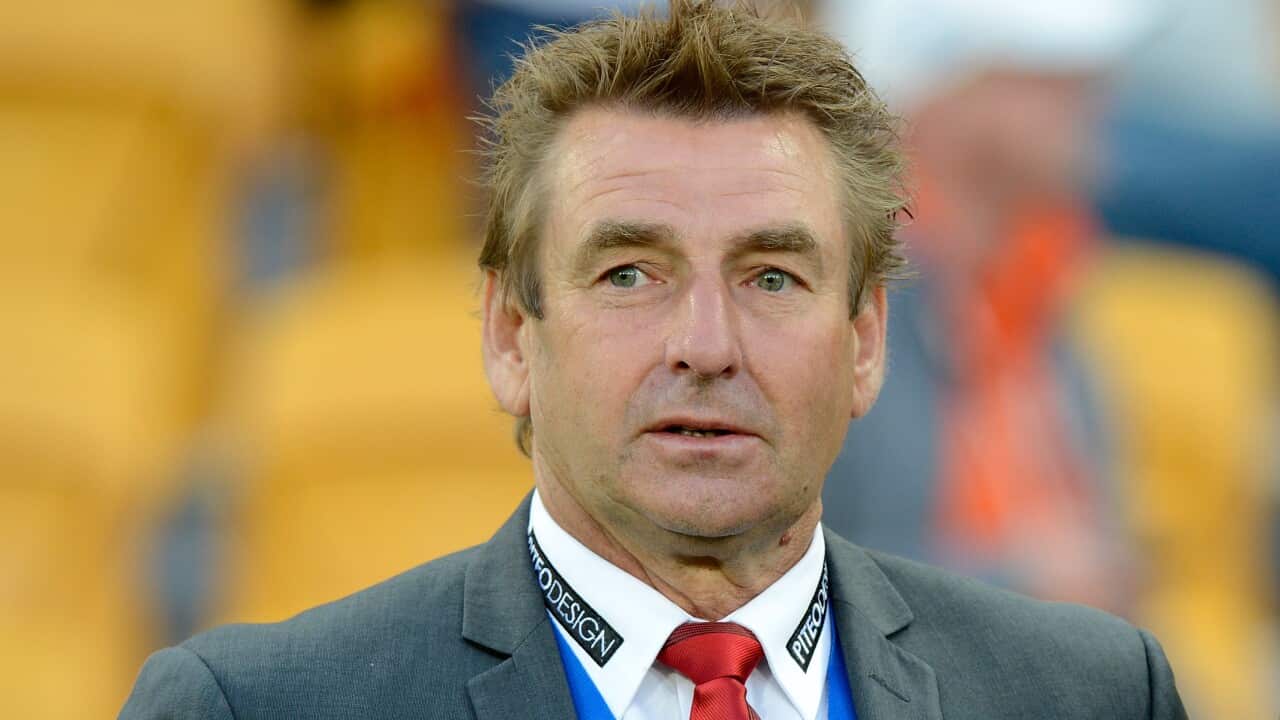 Kosmina, speaking on the SportsNight program on Sky News on Thursday, was direct in his assessment of where Adelaide stood after their run of 14 games without a loss came to an end with a 1-0 loss at home to Melbourne City last Friday.

Advertisement
The former Adelaide coach made it clear he believed Western Sydney were in better form and would be making it two straight losses for the Reds.

"I think Adelaide last week probably showed just about where they're at," Kosmina said.

"They had gone 14 previously undefeated and they were completely outplayed by Melbourne City.

"I think the Wanderers played well, exceptionally well, against Newcastle. They only won the game 1-0, but it probably could have been five or six and I think 'Popa' (Wanderers coach Tony Popovic) was just happy to get through that game.

"They nearly got caught at the end, but Mark Bridge is in some really good form, Jaushua Sotirio got the winner last week, Mitch Nichols was up there among the best, so I think with Adelaide now, they've blown their gasket, I think, and they're not going to get out of this with any points at all."

Adelaide's unbeaten run of 11 wins and three draws took them to the top of the table, but they dropped back to third with the loss to City.

A win would see them rise to at least second and possibly first, depending on the result of Friday night's game between Melbourne City and Brisbane Roar.

But the Reds will have to do without defenders Tarek Elrich (groin injury) and Jordan Elsey (suspended), and forward Pablo Sanchez (hamstring injury).

Plus, midfielder playmaker Marcelo Carrusca, although named in an extended squad, has been in doubt in the lead-up to the game because of a groin injury sustained against City.

Former Adelaide captain Travis Dodd is also doubtful of his old team's chances of beating the Wanderers, because of the players out and United's poor record against Western Sydney on their home turf.

The Wanderers have won three of the five clashes at Pirtek and the other two have been drawn. Western Sydney have scored a total of 10 goals to three in those games.

"I wouldn't say it's impossible for Adelaide to win in Sydney, even though history's not on their side. But history is made to be rewritten," Dodd told The World Game.

"But it's going to be tough, no doubt about it. Western Sydney are back to their winning ways and, certainly at home, with a lot on the line, I think they will edge out the result. But it won't be an easy game for them either."

Dodd said now that Adelaide's long unbeaten run had finally ended they needed to shake that disappointment off and get on with the week-to-week business of trying to get results, so that one loss didn't turn into three or four in a row.

"They have to reset and get the mind right," he said. "They can't afford to drop their heads and think that they're starting again, because with four games to go there's still so much to play for with Adelaide.

"They have to maintain that high level of confidence and belief and go into games believing they will win.

"They're still a chance for top spot, or top two at least, to get that well-earned week off come finals time.

"They can still do something this season, for sure, but you want to be going into a finals campaign firing on all cylinders. You don't want to be limping in.

"It's important for Adelaide to bounce back pretty quickly and get that winning mentality back again and the confidence that comes with that, which they're going to need going into the finals.

"They weren't at their best against City last week, but that wasn't a reflection of Adelaide's season. They know they're better than that."