After nearly six years in Germany, Australia striker Robbie Kruse is on the cusp of joining the mass influx to China by signing with Liaoning Whowin. 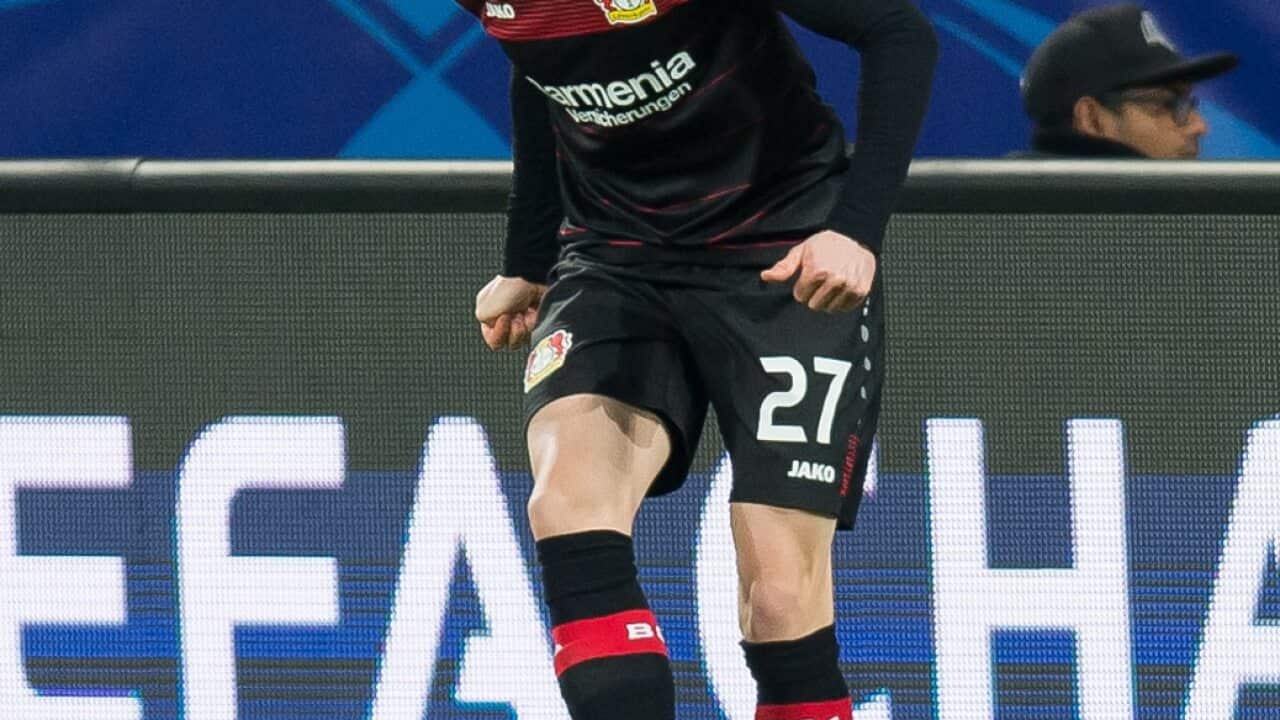 Bereft of meaningful game time at Bundesliga powerhouse Bayer Leverkusen this season - he has made just three appearances - Kruse, 28, is close to joining compatriots Dario Vidosic and Michael Thwaite at the Chinese Super League club.

With his progress blighted at Bayer by a succession of injuries, Kruse has made just 34 appearances and scored twice since arriving from Fortuna Düsseldorf in 2013.

But, having put those injury woes behind him, the gifted striker is fit and eager to secure first team football again ahead of next year's FIFA Confederations Cup and the 2018 FIFA World Cup.

Advertisement
Omitted from Bayer's mid-season trip to Florida to continue talks with Liaoning, Kruse could jet to the north-eastern city later this week to complete the formalities of the switch.