Newcastle CEO Lawrie McKinna is set to make an unexpected return to the dugout as Jets youth coach. 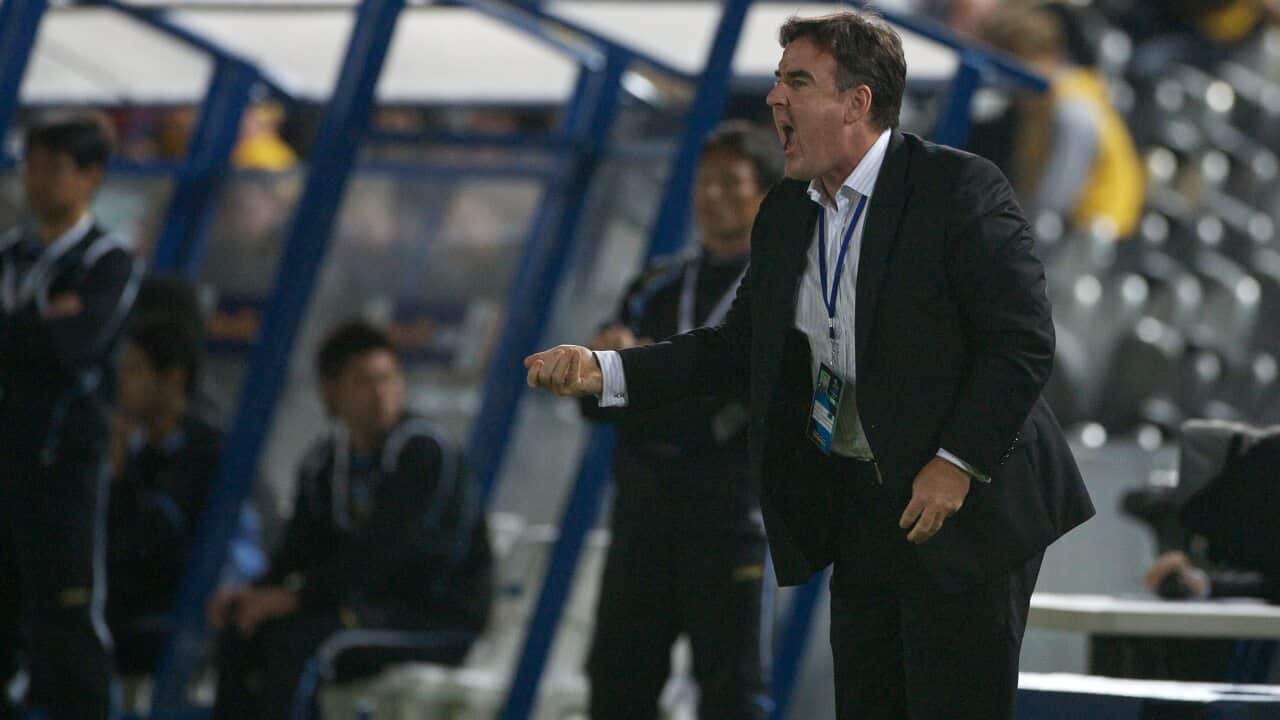 McKinna has taken on the role "as a favour" to the club which will allow Clayton Zane to focus solely on his role as Ernie Merrick's assistant with the A-League side.

The foundation Central Coast manager guided the Mariners to two grand finals and a premiership during his tenure in Gosford but has not coached since departing Chinese Super League Club Chongqing Dangdai Lifan in April 2012.

The former A-League and National Soccer League coach of the year will act as a mentor to former Jets striker Labinot Haliti, who has been named McKinna's assistant, with a view to pass on the baton to the recently retired fan favourite in the future.

McKinna told the Newcastle Herald he was happy to add the coaching role to his duties as Newcastle CEO with the recent relocation of the Jet's administration headquarters to Newcastle University making it a possibility.

“Labi (Haliti) is keen to get into coaching and he’s done his B-licence now, but he’s not ready to go straight into coaching the youth team,” McKinna said.

“And because we’ve moved out to the Uni now, where the office is, so I just said that for the time being I’d do it.

“We’ll just get the NPL (National Premier League) season out of the way and see how he’s going and I might continue on, but because I’m here with the offices, it’s accessible and it’s not taking a lot of time.

“I spoke with Ernie first and he’s really happy about it.”

McKinna's and Haliti's first match in charge will be the Jets Youth's clash with Valentine FC in the Northern NSW NPL competition on July 5.

“It’s a lot different from being a player to being a coach,” McKinna said.

“Labi can have all the enthusiasm in the world but it’s totally different. I went through it as a player myself, so it will be good for him and I’ll enjoy it too, being back on the park as well.

“I’m keen. I’ve won a few things as a coach, so I think I can qualify to be the NPL coach.”