Lazio have been tricked by a fake email and transferred €2 million ($3.2m) to scammers instead of Feyenoord, according to reports. 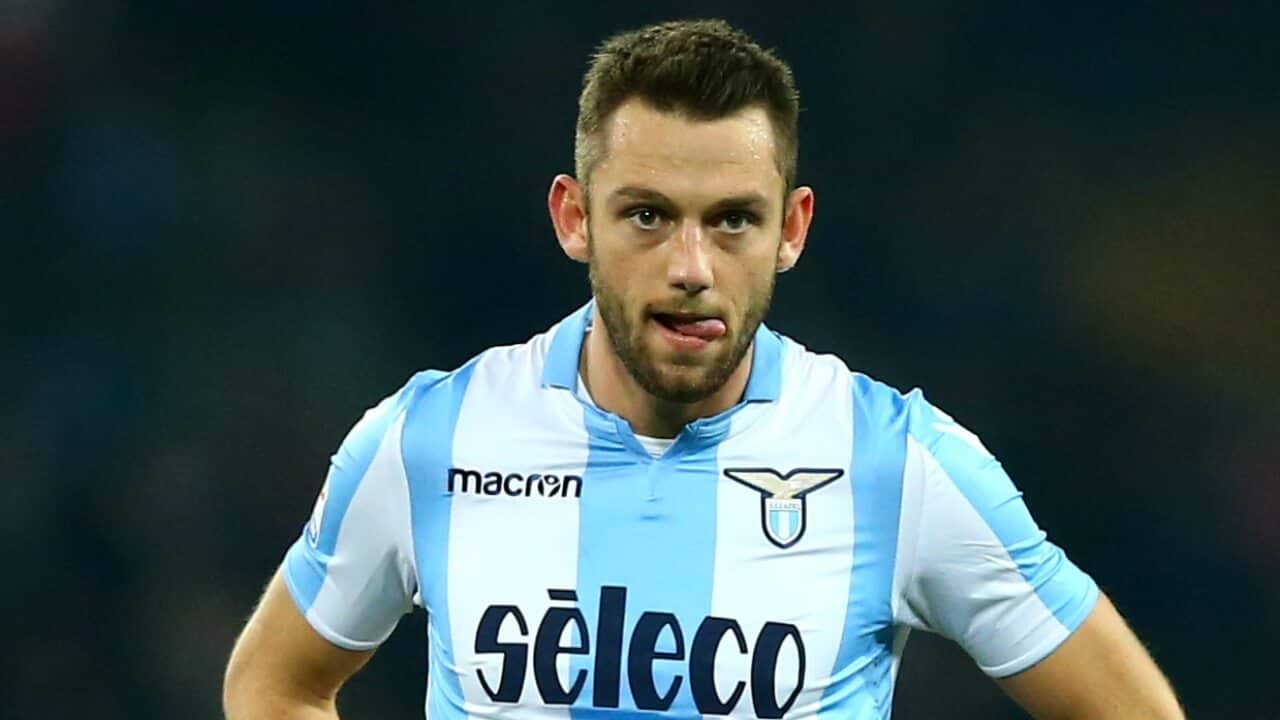 Italian newspaper Il Tempo claims Lazio have been the victims of scam, falling for an email designed to look like an official Feyenoord communication.

Lazio still owe the Dutch club €2 million for the 2014 transfer of defender Stefan de Vrij and allegedly attempted to transfer those funds to the bank account details supplied in the fake correspondence.

The Italian side later discovered the defending Eredivisie champions never received the funds.

Advertisement
The prosecutor managing the case has tracked down the payment to a Dutch bank, according to Il Tempo.

Netherlands international centre-back de Vrij will leave Lazio on a free transfer at the end of this season after refusing to extend his contract with the Aquile.

The 26-year-old is heavily reported to be joining Inter Milan.