Chelsea and France midfielder N'Golo Kante refused an offer to be paid his image rights through an offshore account that would have ensured he paid significantly less tax, according to the latest Football Leaks investigation. 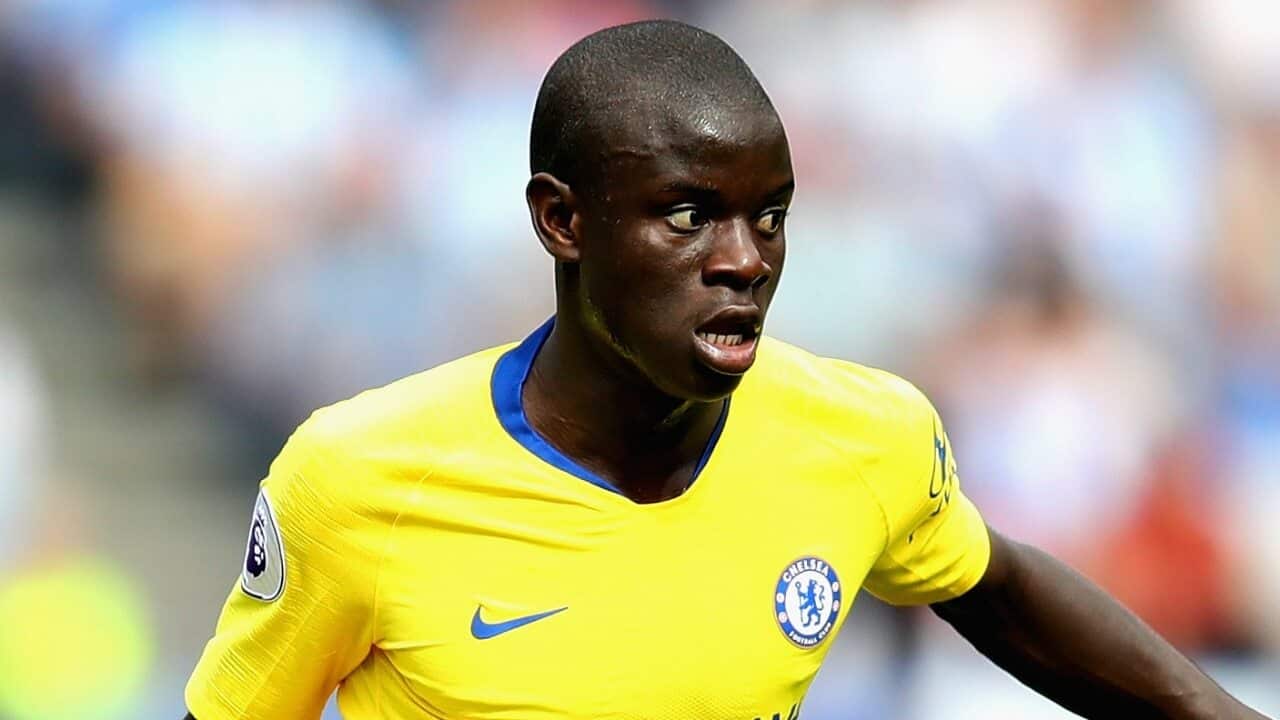 Six weeks prior to Kante's arrival at Chelsea from Leicester in 2016, a company was registered in Jersey - a known tax haven - that would have seen 10 percent of his income paid abroad and avoid tax, according to a report in Der Spiegel.

Kante's lawyer initially suggested the then 25-year-old would approve of the arrangement, but in 2017 Kante made it clear through his tax advisor that he would not accept these payments.

"N'Golo is inflexible, he simply wants a normal salary," Kante's tax advisor said in May 2017 in an email sent to Chelsea executives.

Advertisement
"After reading numerous press articles on image rights and tax investigations against players and clubs, N'Golo is increasingly concerned that the set-up proposed to him could be questioned by the tax authorities.

"N'Golo decided that he did not want to take any risks."

In the past few years, a number of high-profile players have had issues with tax authorities regarding their image rights and offshore companies, including Cristiano Ronaldo and Lionel Messi.