Leckie fighting to be fit for Honduras clash

Socceroos flyer Mathew Leckie could miss both legs of Australia's World Cup play-off against Honduras with a combination of suspension and injury set to sideline the winger. 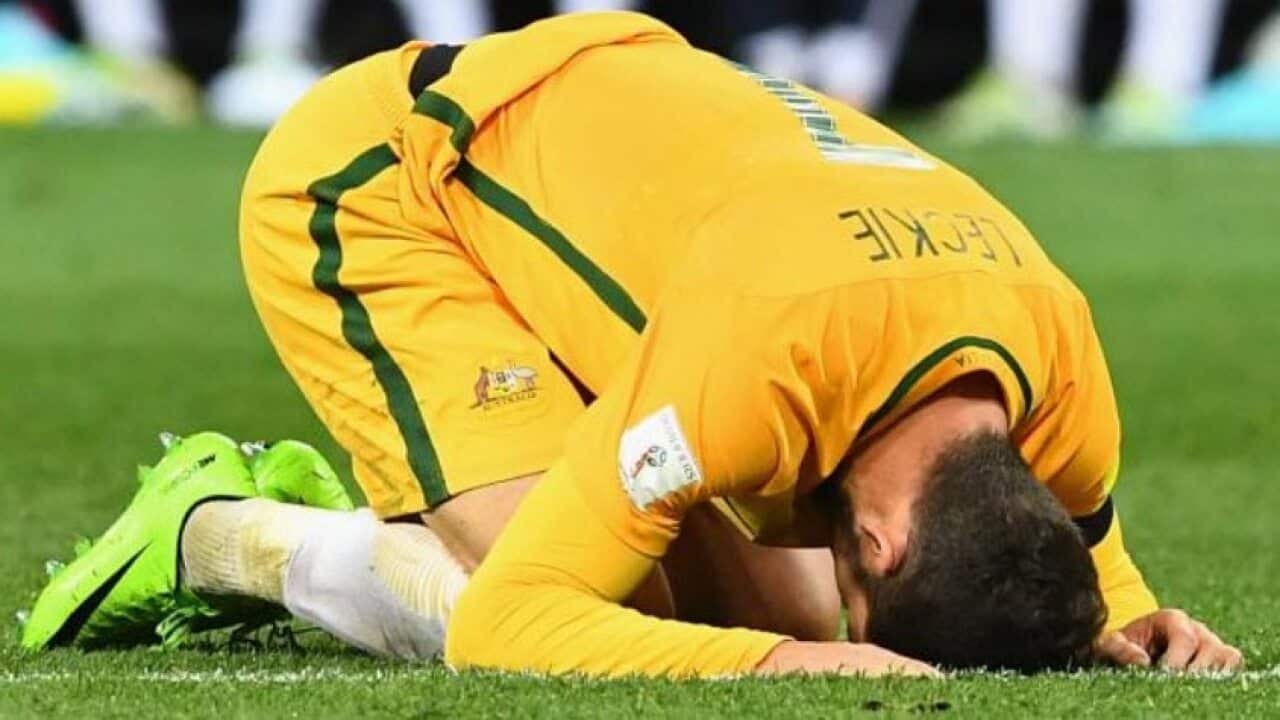 Leckie is suspended for the first leg match in San Pedro Sula but a thigh problem could keep him out of action longer than national team coach Ange Postecoglou would like.

The 26-year-old's club side Hertha Berlin revealed the injury will keep Leckie from playing in the Bundesliga club's next two matches.

The injury couldn't come at a worse time for the Socceroos with Leckie playing a key role in Postecoglou's much maligned 3-5-2 formation.

Leckie has been in impressive form for both club and country so far this season and he will be determined to return to fitness for the second-Leg on November 15.