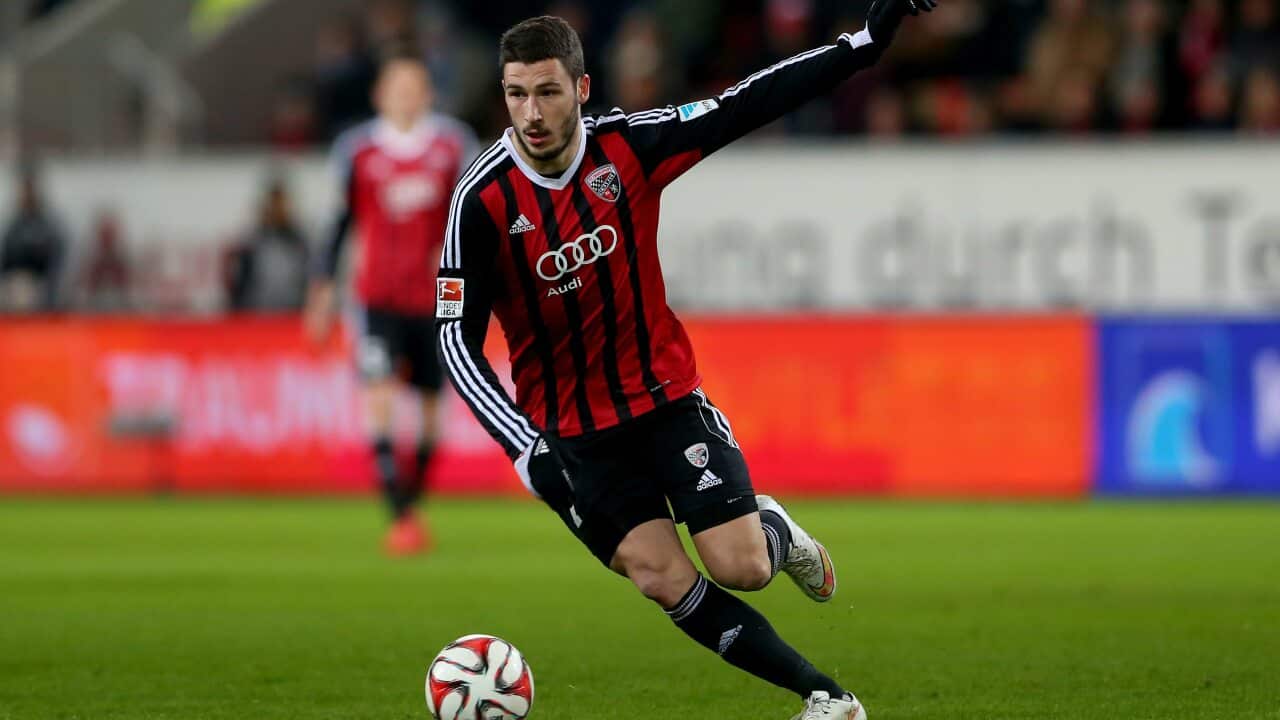 Leckie came on in the 46th minute for the Bundesliga side as they took on Eichstatt, from Germany's fifth tier.

The former Adelaide United winger showed his quality in the 58th minute with a precision header into the bottom corner.

In the 72nd minute, Leckie set up Moritz Hartmann for a tap in with a smart cut-back from the byline to make it 7-0 to the Bavarian-based side.

Advertisement
The match acted as a warm-up game ahead of August 27 when Ingolstadt begin their season against Hamburg.

Leckie will be looking to improve on his three goals in 32 Bundesliga matches this season.

Meanwhile, Tom Rogic has had an outstanding 48 hours, signing a three year contract extension at Celtic and scoring twice in their Scottish League Cup match against Motherwell.

Mat Ryan played 90 minutes as Valencia beat the Nigerian Premier League All-Stars 2-1 and Tomi Juric played 76 minutes for Luzern as they defeated FC Vaduz 3-1 away in the Swiss Super League.