Lukas Hinterseer was on target for Ingolstadt as they were held to a 1-1 draw by Colgone in the Bundesliga, while Andre Schurrle scored his first hat-trick for Wolfsburg as they thrashed Hannover 4-0. 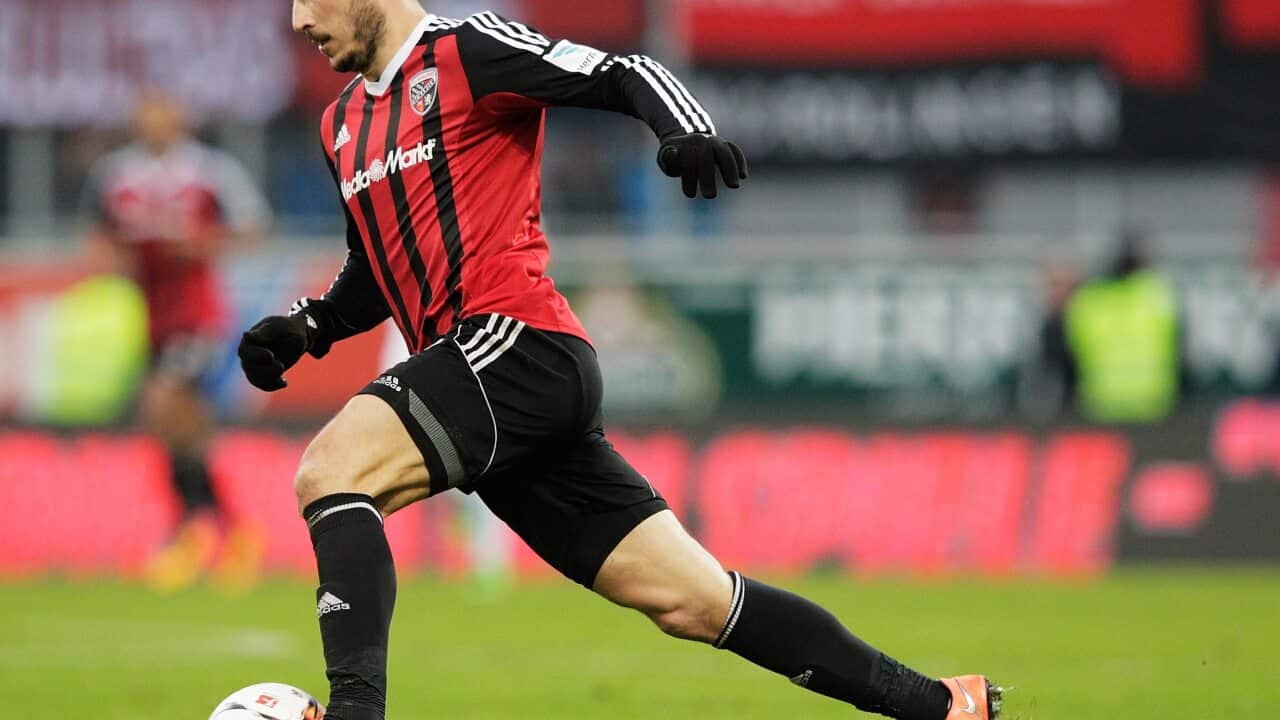 Hinterseer gave Ingolstadt the lead in the 36th minute, but that was cancelled out 18 minutes from time by Anthony Modeste.

Like in the reverse fixture between these two sides, there were no further goals with Ingolstadt arguably feeling a little hard done by having done more to win the game than their guests, who remain a point behind them in the league on 30 points.

Both clubs started the season with the aim of avoiding relegation, and with 40 points usually enough to stay up, they are both now a step closer to reaching their aim.

Advertisement
Meanwhile, Schurrle netted more goals in this one game than in his previous 33 put together, while he almost scored a fourth in a convincing win for Dieter Hecking's men.

Julian Draxler also found the back of the net as the Wolves showed no mercy on their local rivals, who remain rooted to the bottom of the table after their ninth defeat in their last 10 league matches.