Leeds United forward Souleymane Doukara has been banned for eight matches by the Football Association for biting an opponent. 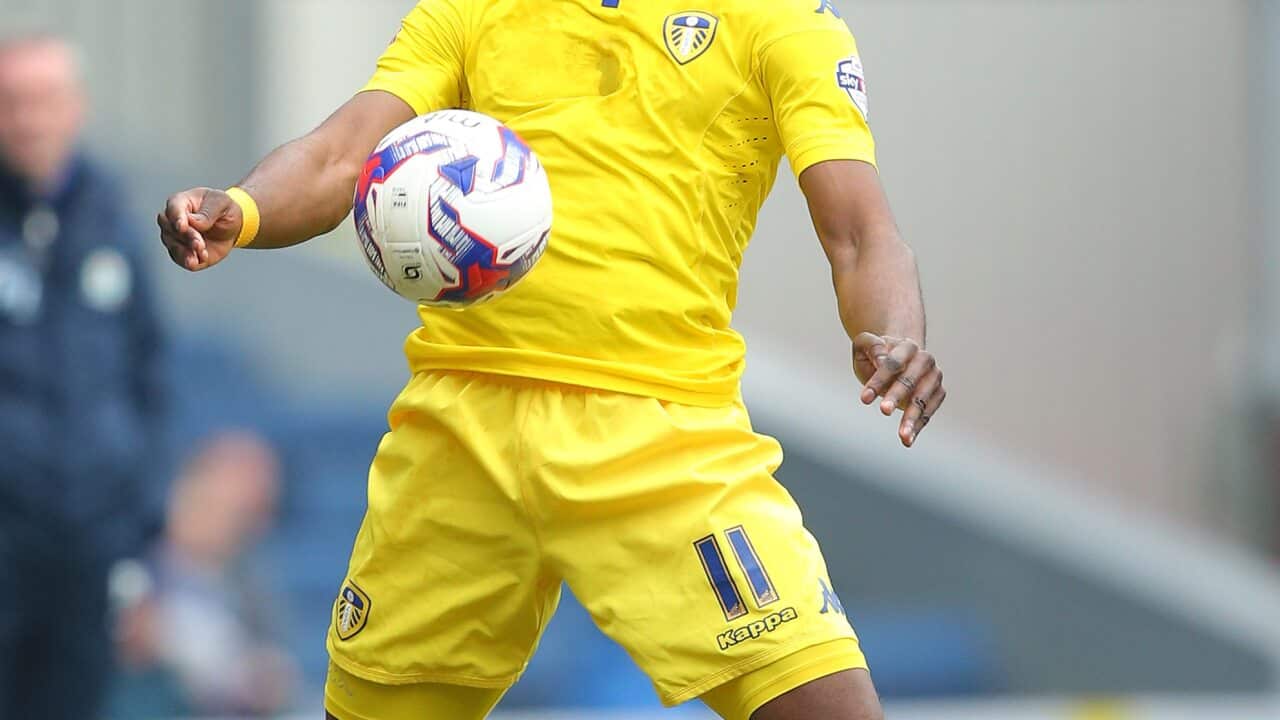 The incident happened early in the second half of the 23 February Championship 1-1 draw with Fulham at Elland Road.

Fulham defender Fernando Amorebieta was the victim of the bite and was booked for his reaction. He was later sent off for a second bookable offence.

Advertisement
A FA statement read: "Souleymane Doukara will serve an eight-match suspension with immediate effect after he was found to have committed an act of violent conduct.

"The Leeds United forward was charged following an incident which occurred in the 54th minute of the game against Fulham on February 23, 2016.

"The breach of FA Rule E3, which the player denied at an Independent Regulatory Commission hearing on Wednesday, was considered a non-standard case given the seriousness and both unusual and violent nature of the misconduct.

"Mr Doukara was also warned as to his future conduct and fined £5,000."

Doukara, who has scored five times in 27 appearances this season, will be eligible to return to the team for the final game of the campaign, at Preston North End, on 7 May.

A statement from Leeds on their website read: "The club is unable to comment on this matter in any further detail until the full written judgement is released.

"Suffice to say, however, the club is disappointed with the outcome and the length of the ban given to Souleymane Doukara."