High-flying Leicester City are set to offer a new deal to defender Ben Chilwell after his $1500 per week wage was revealed. 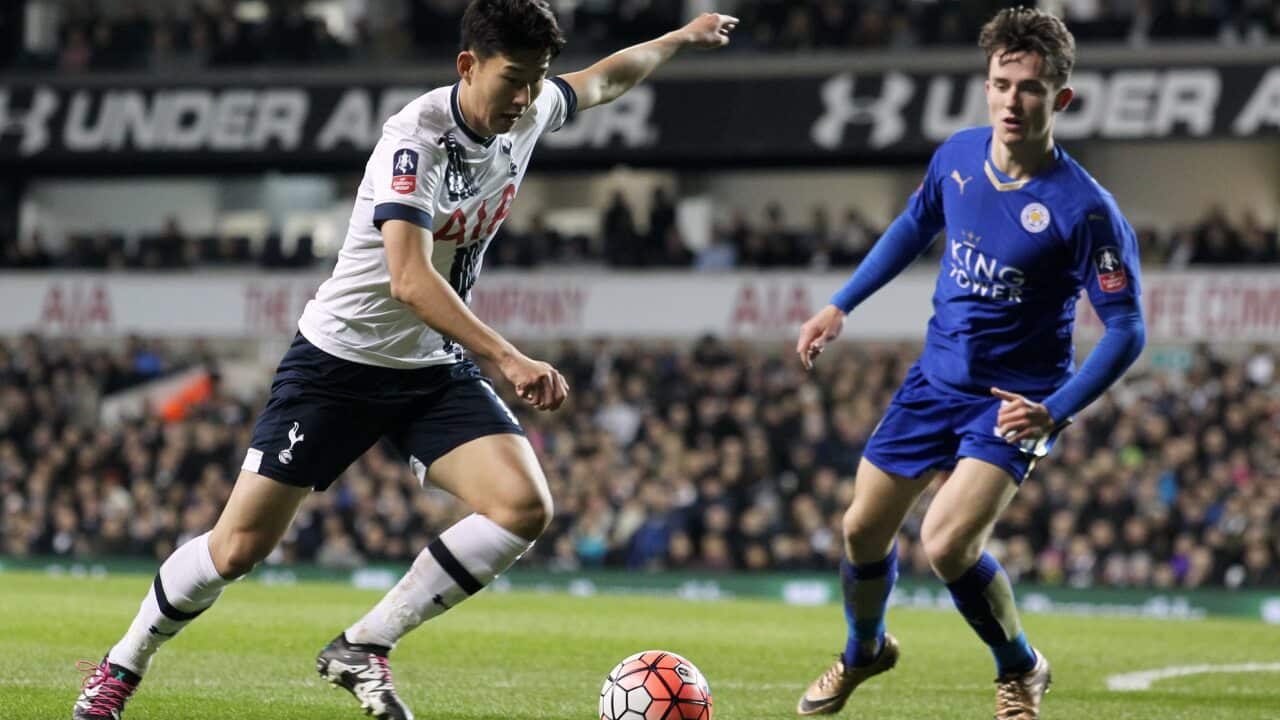 The 19-year old's wage $1500 per week wage might seem fair, but when compared to the average premier league wage of $47,000 you can see why the club are moving swiftly to offer Chilwell a new deal

The young defender is regarded as a future prospect, earning caps for England's U18, U19 and U20 sides.

Arsenal's $7 million dollar summer bid for Chilwell was rejected by Leicester, while Liverpool and Tottenham have both reportedly expressed interest.

Advertisement
Leicester coach Claudio Ranieri expressed his desire to hang onto his youngsters despite interest from several Premier League clubs.

"Ben is our future and he stays with us. He had a very great match against Spurs, he was sure and outstanding. I am very surprised with how well he played, but that is what I wanted.