A clash with reigning European champions Real Madrid has become the most likely for Leicester City ahead of the draw for the UEFA Champions League knockout stage. 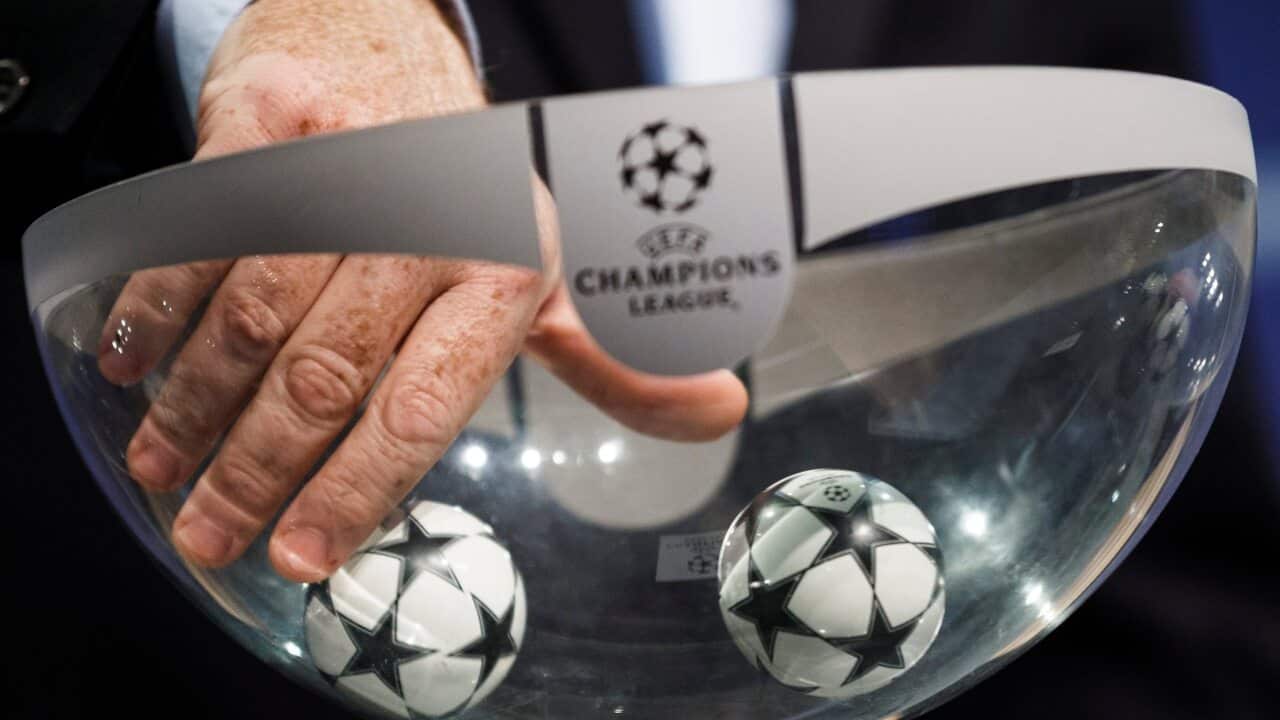 Claudio Ranieri’s side were surprise winners of Group G and with Real Madrid failing to top Group F experts have predicted this David and Goliath battle as the most likely outcome for the Foxes.

The draw for the next stage of the Champions League will take place on Monday night (AEDT) with group winners and runners up divided into separate pots. At the Round of 16 stage teams can’t be drawn against sides from their own nation or teams from their group.

Renowned Spanish football data-Journalist Alexis Martin- Tamayo, known professionally as Mister Chip, crunched the numbers with Leicester’s potential match-up with Real Madrid one of many scintillating clashes on the cards.

Advertisement
Even if Real are not drawn to face Leiceister, a trip to England is a strong possibility for Zinedine Zidane’s men with Mister Chip tipping a 21 per cent chance of a clash with  Arsenal.

The numbers also predict Barcelona is most likely of being drawn against Bayern or Paris Saint Germain, Dortmund against Manchester City or Sevilla while Atletico Madrid fans could see City or Bayern Leverkusen picked out of the pot on Monday.

With these numbers being just predictions, fans will still need to wait until Monday night to find out for sure.