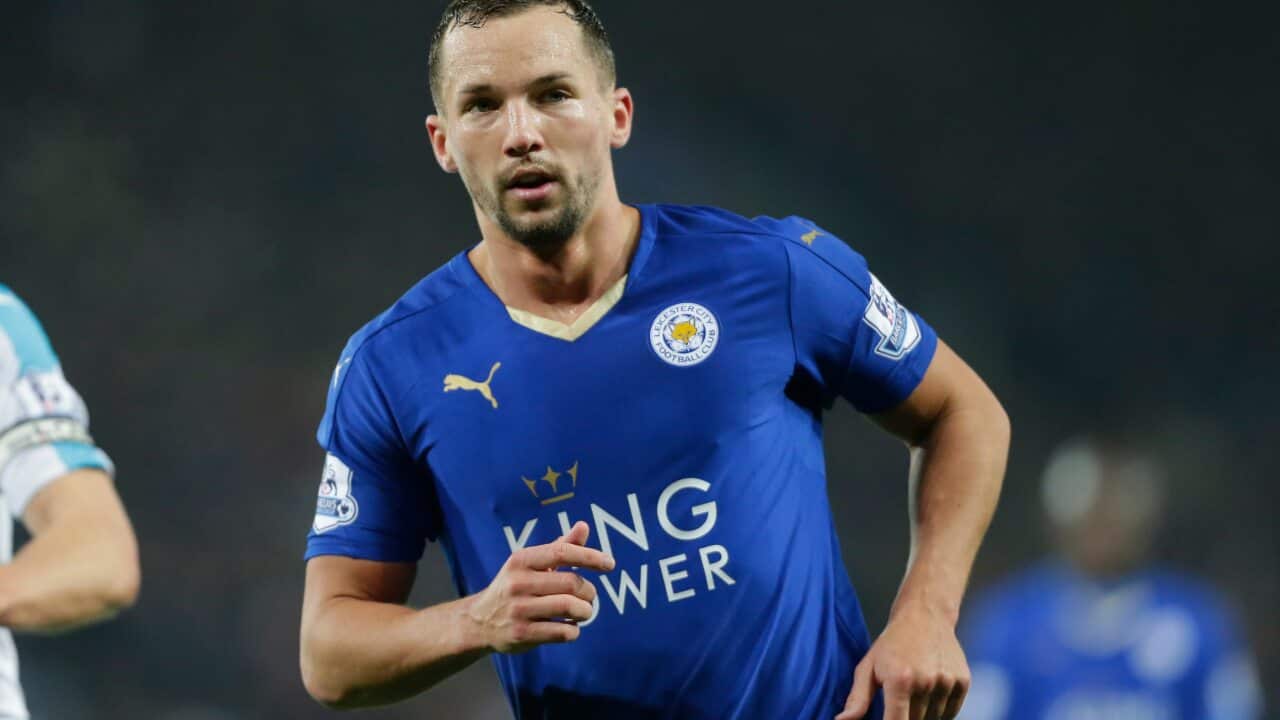 Drinkwater's exceptional form for the Premier League leaders earned him a call into the 24-man squad named by Hodgson for games against world champions Germany in Berlin next week and Netherlands on 29 March at Wembley.

The 26-year-old's selection, at the expense of Manchester United's Michael Carrick, shows there is still a chance to break into Hodgson's thinking before he names his squad for EURO 2016 on 12 May.

"What he has done has been pretty evident to everybody," Hodgson said of Drinkwater.

"In that area of the field, in midfield, the competition is quite fierce. On this occasion I thought it was an opportunity to bring him in and see if he can reproduce the type of football and the quality he's shown for Leicester at international level."

Captain Wayne Rooney is among those absent from the current squad, in his case due to injury, and Hodgson refused to rule out further newcomers.

Hodgson added: "At the moment we're looking at a fairly large group, with this group of players, but who knows? There are still five or six weeks left of the season, let's leave the door open.

"It's going to be a task for people to break in, as it should be, because anyone who breaks in is going to take the place of someone who has been there for two years doing quite well.

"Having said that, I'm not prepared to say 'this is it'. There are players outside of this squad, least of all the injured ones, but also one or two others who could easily have been included in this squad."

Hodgson pointed to the example at left-back, where he overlooked Everton's Leighton Baines and Kieran Gibbs of Arsenal to look at Tottenham Hotspur's Danny Rose and Ryan Bertrand of Southampton.

Rose and Drinkwater, who has not represented England since Under-19 level, are the only uncapped members of the squad, although the Spurs fullback has been in previous squads.

"On this occasion I deliberately ignored Kieran and Leighton, because I know their qualities and come May I'll be in a position to still include them, if I want to," Hodgson added.

"On this occasion I chose to take Danny Rose and Ryan Bertrand who appeared with us later than those other two, two players we know a little bit less.

"Michael Carrick I spoke to last night. We brought Danny Drinkwater in this time. I didn't want to bring in Michael unless I was going to play him. That doesn't mean to say he's disappeared off the list.

"They're players who have been with us and who deserve consideration. Phil Jones is still injured and we've got all the other injured players."