Australia has lost a sporting pioneer. Football has lost a true champion. Many have lost a special friend. I am one of those. 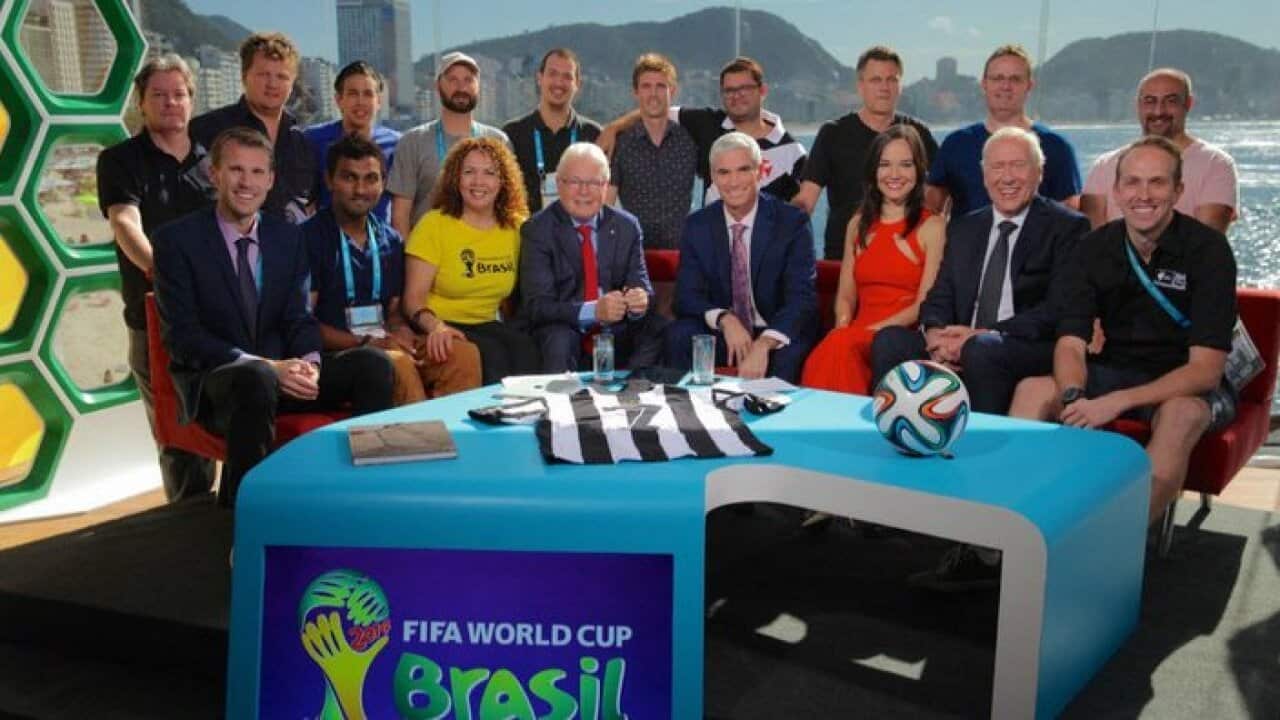 Les Murray loved the beautiful game and was blessed with the opportunity to pass on that love through SBS – and through his own wonderful voice. His passion was not just for football, but for football as it should be. He understood and supported the ethics of the game.

Les and I were of the same time, born just a few weeks apart. We shared a sense of football history and relished the opportunity to spread the gospel through our broadcasting careers. To join him for almost every major football tournament since our first, the World Cup in 1990, was both a privilege and a joy. It involved a lot of cups of coffee and a daily and deep perusal of the football papers whatever language they were in. I particularly appreciated his dogma for correct pronunciation.

Les had the steely streak needed by all pioneers. He set himself the highest standards is his work and refused to accept second best,  but he was kind, compassionate and very generous with his time and his immense knowledge. To be in a broadcasting team with Les at the helm was totally reassuring.

The Les Murray story is of Hollywood proportions. The escape from Hungary . The impact on the sporting nation which embraced him and his family. The movie moguls could even use his own music for the soundtrack!

Les Murray, you were a star.

Rest in peace, my dear friend.