Even when their side was on the verge of victory against Liverpool, Leicester fans were singing Claudio Ranieri’s name days after he was sacked as manager. 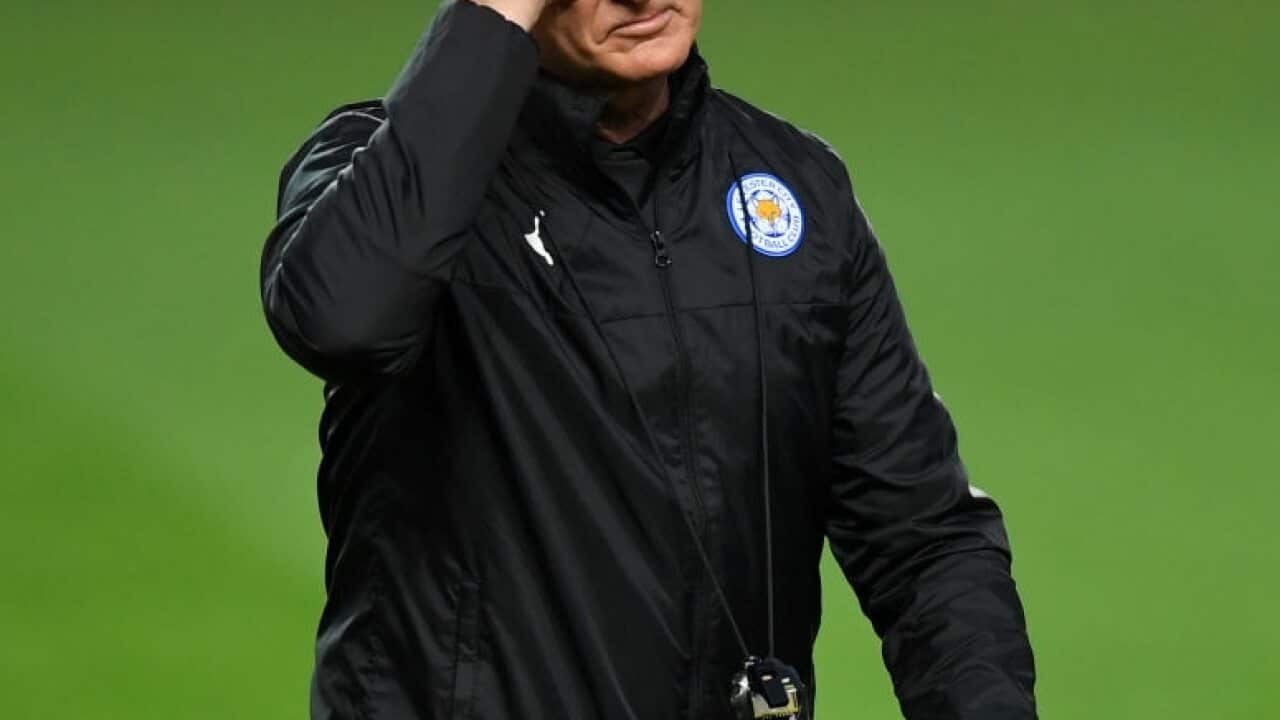 Fans held a touching tribute to the 65-year-old Italian in the 65th minute as Leicester went on to beat Liverpool 3-1, breaking their run of five straight Premier League defeats.

After their remarkable title triumph last season the supporters will forever remember Ranieri as the man who led them to the promised land.

But for one football academic, Tuesday's result was just further proof that most managers have little impact on performance. That’s a dangerous conclusion.

Advertisement
Leicester’s surprise win over Liverpool, may not have come as a shock to football economics expert Stefan Szymanski.

In his book ‘Money and Football’, Szymanski’s research leads him to believe that most managers make little difference to a team’s performance.

He repeated the claim shortly after Ranieri was dismissed and Leicester’s victory over Liverpool gives further weight to that idea.

Yet there are many factors Szymanski doesn’t take into account in his research and football clubs should be wary of such sweeping statements.

One major flaw with ‘Money and Football’s’ claim is the sample used to conduct the research.

It was statistical analysis going back to 1974 in English football. This was a time and place where it was widely believed that aside from picking the players and motivating them, managers really did have little effect on how a team performed.

What about studying other leagues where football management was more of a science and its education more evolved? Only in recent years has English football realised its importance.

The study required to achieve a Pro Licence these days would almost be the equivalent to that of a PhD, because contemporary manager has to be an expert in so many different fields.

From tactical astuteness, to opposition analysis, psychology and physiology, the best have to be at the top of their game in all these areas. And that’s just on Monday.

Every training session and every exercise has a specific purpose that will undoubtedly impact on the way the team performs on matchday.

The other flawed aspect of ‘Money and Football’s’ research is that it compares football managers to asset managers, whereby picking stocks is deemed similar to picking or scouting players.

Unlike stocks, players are human and there are certain elements to their potential and performance that can only be judged by those with a strong football education.

Wenger said he’d be interested in seeing how he developed. On that and many other promising players the Professor was proved right.

It’s another reminder that completely relying on statistical analysis is a dangerous strategy.

There are some clubs that have taken the mantra that managers have little impact on performance literally and are using statistics to make decisions for them, even during the game.

The most famous is Midtjylland. They had some early success with the system and even qualified for the UEFA Champions League in 2015. But that hasn’t been repeated and they currently sit 20 points off the pace in Denmark.

It seems that those who think that a manager has little impact on performance don’t fully appreciate the significant role they play in setting things up on the field.

Just read what Tom Huddlestone had to say in The Guardian about the influence of Hull City’s new boss Marco Silva.

“The new manager’s been on the training pitch every day, putting a lot of tactical information into us,” he said.

“Wherever the ball is on the pitch and whatever system we play we know exactly what is and what isn’t required of us, with and without the ball. With the amount of information he’s put into us there are no excuses.”

Whether sacking Ranieri was the right or wrong thing to do is a debatable topic, what can’t be disputed is that the Italian played a significant role in Leicester’s greatest achievement.