Liverpool has confirmed they're coming to Australia with the Reds to take on Sydney FC next month. 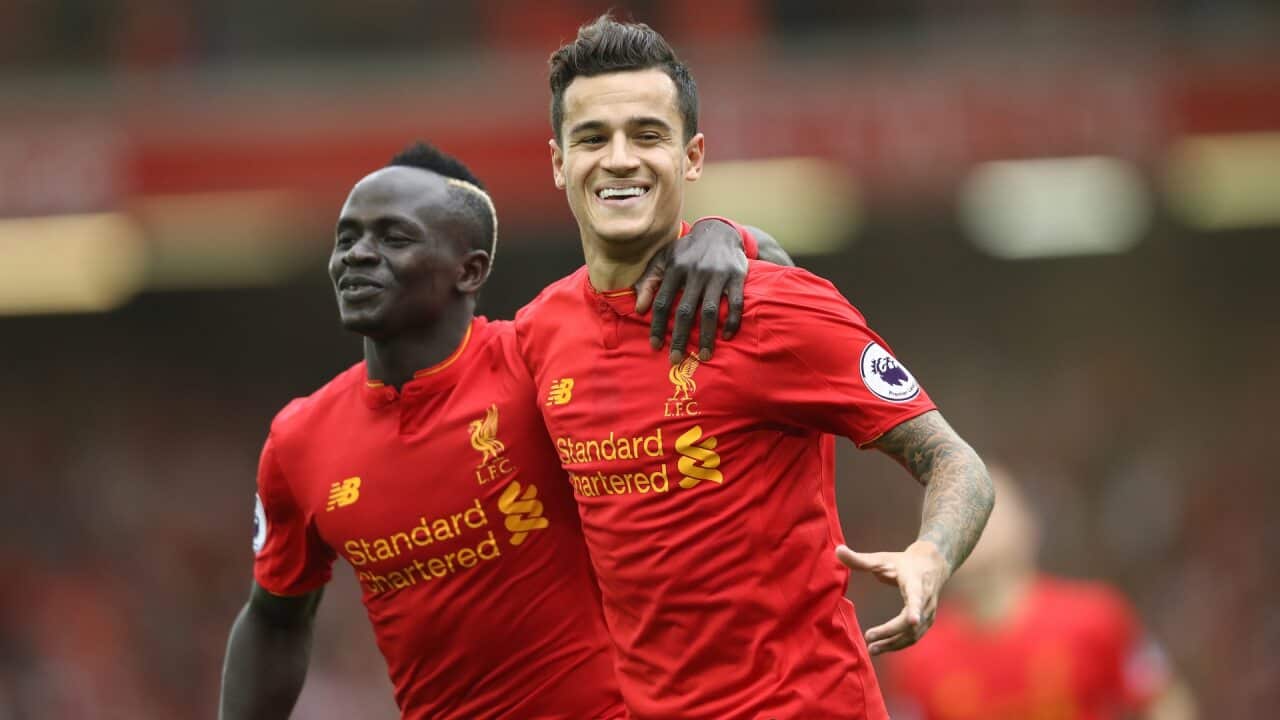 The Premier League club announced they will play their maiden game in Sydney on Wednesday, May 24 at ANZ Stadium, only three days after their final match of the season against Middlesbrough.

Liverpool legend Ian Rush was in Sydney to promote the clash and said the famous club couldn't wait to hear the cheers of their passionate Australian fans.

“We have so many incredible fans in Australia and there is always a brilliant atmosphere when we play over here,” he said.

Advertisement
“This is the first time the lads have played in Sydney and they’re really looking forward to a great match against one of Australia’s best A-League teams.”

The fast turn around means It will be a tight ticket-selling window, though Liverpool have massive drawing capacity given Australia's large fan base, illustrated by the more than 40,000 who turned out at ANZ Stadium for last January's exhibition hit-out between a band of Socceroos and Liverpool 'legends'.

Liverpool's previous tours to Australia were also well received by fans as 95,000 fans filled the MCG in 2013 to catch their side in action, while matches at Brisbane's Suncorp Stadium and Adelaide Oval in Adelaide both recorded attendances in excess of 50,000 during the Red's last tour down under in 2015.

The rumour mill has also helped by linking recently-retired Anfield icon Steven Gerrard to a high-profile guest appearance, though this is unconfirmed

The game will also be the closest match to the Reds’ 125th anniversary, which will be celebrated on June 3. The club has pledged to mark the historic milestone with a number of events in Sydney during the week leading up to the clash with Sydney FC

Liverpool's trip down under adds to what will be a big off-season for Australian football fans with Brazil to face off against Argentina and the Socceroos at the MCG in June, while Arsenal will take on Sydney FC and Western Sydney Wanderers at ANZ Stadium during July.