Liverpool, Man City and the battle for a European legacy

The barbarians are at Shankly’s gates. Liverpool – as a football institution – are bracing themselves. It’s hard to remember a bigger night at Anfield than this. 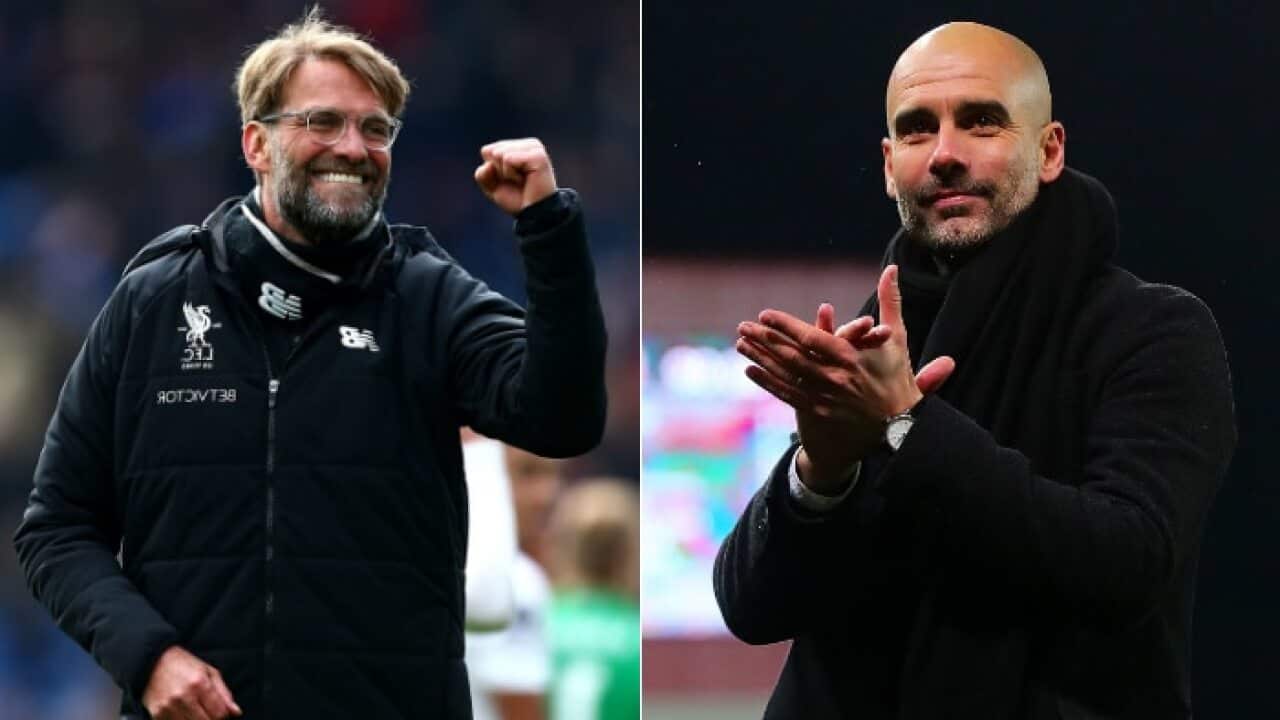 There’s a reason a memo went around the Internet last week, urging Liverpool fans to make the venue as hostile as possible for Thursday’s (AEST) UEFA Champions League match against Manchester City. Hold the line or risk being trampled in a sky blue stampede.

It was a clumsily-worded message but the sentiment had a deeper poignancy. While Manchester United broke Liverpool’s domestic dominance, it’s Manchester City who are best placed, long-term, to challenge Liverpool’s status as England’s most successful European participant.

If City do win the Champions League this year, future historians will probably refer back to this as some kind of shift in English football’s tectonic plates. But victory on Merseyside is not a given.

Advertisement
While Anfield’s atmosphere can meander for regular matches, when the occasion calls for it – usually when Liverpool face a mightier foe – the fans answer the call, just as they did when City last came to town.

“We lost a bit of control. We were involved in the environment of Anfield, for many reasons,” conceded Pep Guardiola after City lost 4-3 in January. “You have to try to be stable and there are good lessons, especially for the knockout stages of the Champions League.”

As fate would have it, here we are. Notably, that defeat didn’t rock them; the league title is already secured. They have the world’s best manager. Never will have they have a better chance to win the Champions League. And that brings its own, suffocating pressure.

What makes this tie so glorious is the context. There’s so many storylines that it’s hard to know where to look. It’s easy to get excited about Jurgen Klopp and Guardiola but they’re just one element of this.

City may be the dominant force domestically but have a manic, all-consuming desire to acquire what their rivals currently possess: international prestige.

Liverpool still sell more merchandise and have more viewers around the world than City by a whopping margin.

That global fan base was mostly won over during the 1980s, when European dominance bore the Reds into hearts in far-flung markets.

It is that very influence that City crave. They have made progress, of course, but in the context of the next 30 or 40 years, if they want to achieve true international adoration, they will need to play beautiful football and win European trophies. They must build a narrative that lives forever. It is that simple.

While Liverpool can live with their fallen domestic position, they consider Europe a sacred place. They fully intend to defend their status. And the performances, despite their Premier League battles, back that up.

They’ve been to four European finals since the turn of the century, winning two and losing two. City haven’t made a final in the Abu Dhabi-era – a 1970 Cup Winners' Cup title is all they can boast.

But after the defeat earlier this year, it is clear that Guardiola’s team will be not be knocking politely. They will aim to drive a truck through the front door. They did so unapologetically at Everton last week and while this is hardly the same challenge, you couldn’t wish for a better dress rehearsal in the same city.

Klopp is clearly building this team in the right direction. The team’s age profile is almost bang on. Some fine-tuning of the defence and midfield next season and anything is possible.

Confidence is growing about what they can achieve as a football club under the German. Aim up, not down. And while Klopp has not won a trophy at Anfield, there’s a genuine belief they can change that sooner rather than later. It was impossible not to be swept up by their 5-0 rampage over Porto (and two 7-0 group stage wins).

What belief it would infuse the masses with if they could halt the City juggernaut in its tracks, then see them off at the Etihad, and move into the final four. Talk about the empire striking back.

Ultimately, there’s so much riding on this, that the pressure is likely to tell for someone. Calm heads will be needed on the pitch. All those off it are almost certain to be losing theirs.