Liverpool fans have a lot to look forward to if rising star Ben Woodburn's UEFA Youth League form is anything to go by. 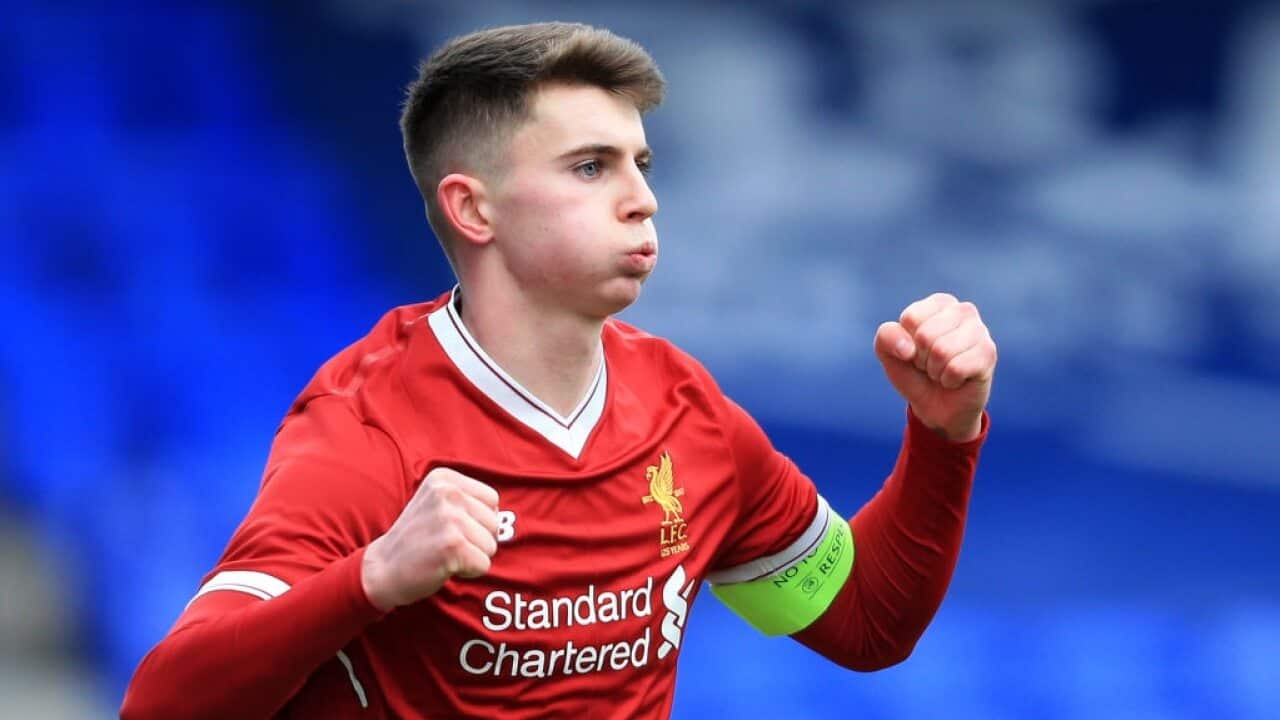 The 18-year-old rising star scored one and then turned provider for another as the Steven Gerrard coached Liverpool youth team progressed to the quarter-finals of the Youth League with a 2-0 win against a Nicky Butt's Manchester United side.

Woodburn etched his name on the scoresheet early in the match, when he jumped high to head home after a wonderful lofted pass.

In the second half, the young Welsh player provided a cutting through ball which set up Rafeal Camacho to score a screamer from 20 yards out to secure the victory.

It has been a massive season for Woodburn who has made his Liverpool first team debut as well as earning a maiden cap for Wales.

It was a game full of rising stars with Angel Gomes, who recently signed a first team contract, running out for Manchester United.

Despite being dropped from Liverpool's first team by Jurgen Klopp, Woodburn is revelling in his return to youth football.

"Ben dropped down but you could see he was happy to be with his friends again," Gerrard said.

"They are all friends. We’ve got a team there."