Ahead of Liverpool’s International Champions Cup tour of the United States in July, manager Jurgen Klopp and selected players embraced a bit of American culture, trying their hand at famous Hollywood movie quotes. 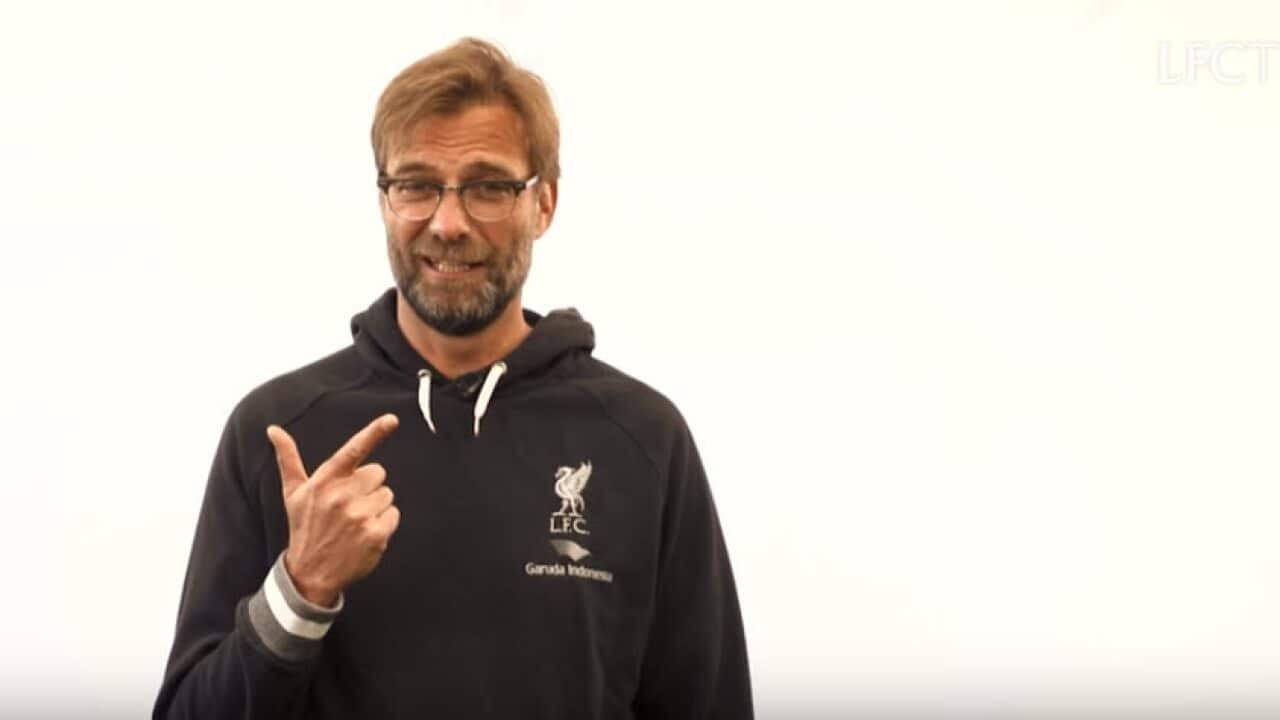 Watch as Klopp, Philippe Coutinho, Jordan Henderson, Lucas Leiva, Joe Allen and a host of other Reds players take on lines from classic and modern films like Scarface, The Godfather and Taxi Driver, as well as Batman, Toy Story and Taken.

Advertisement
The Reds will once again be returning to the USA to take part in the competitive pre-season tournament, along with Premier League rivals Chelsea and Leicester City and a host of elite European clubs including Barcelona, Bayern Munich, Real Madrid, Paris Saint-Germain, AC Milan, Inter Milan and Celtic.