History is in the making. The Olympic Games come to South America for the first time, in little more than three months, and it will all happen in my adopted home of Rio de Janeiro - but before then a little tip back to London reinforce what being a football fan was all about. 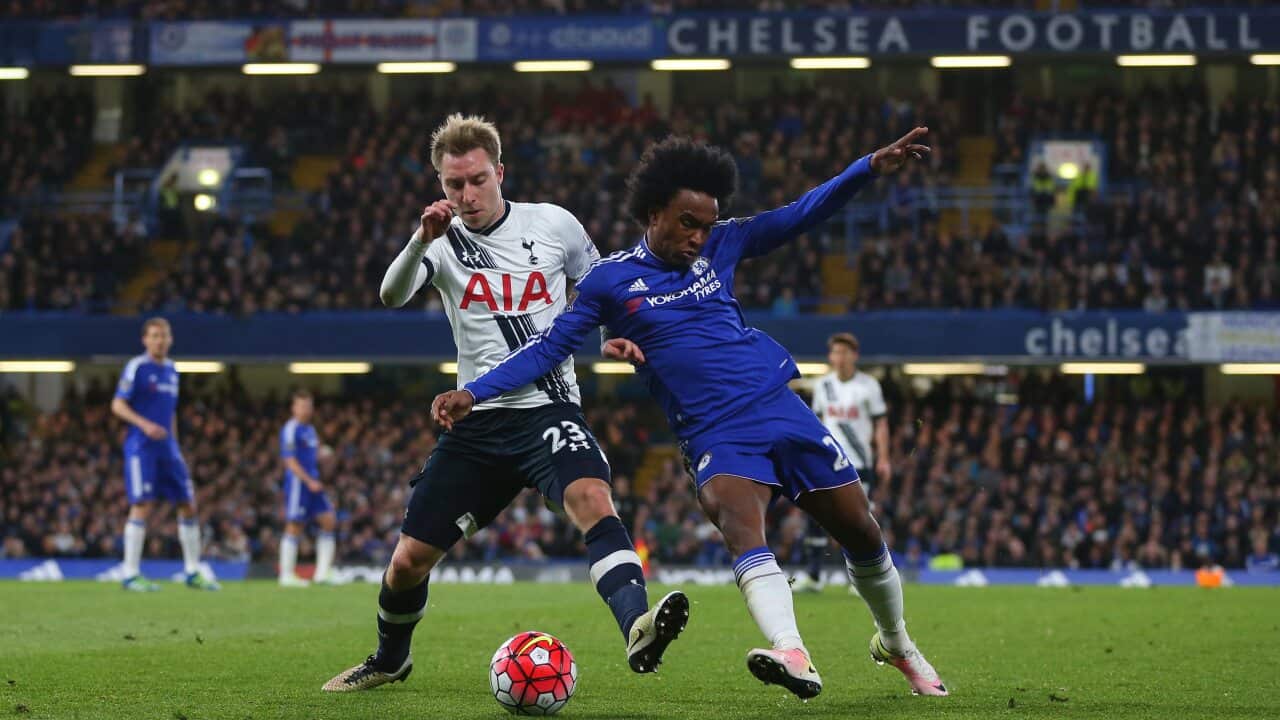 The event will clearly leave some fabulous memories but in the short term it is creating something of a problem for football in the city.

Rio has two principal stadiums – the world famous Maracana, and the Engenhao, built in 2007 for the Pan-American Games, but used on a day-to-day basis to stage football matches - however, not at the moment.

Advertisement
Both stadiums have been handed over to the International Olympic Committee (IOC). The Maracana will be the scene of the opening and closing ceremonies. The Engenhao will be the centre of the world during Rio 2016, since it will stage the athletics.

All of this means that the stadiums are not available for football and will not be until the end of October, when both the Olympic Games and the Paralympic Games will have come to a conclusion.

It means that Rio’s first division clubs have to find alternative venues to stage their matches. In the national league, which kicks off later this month, Flamengo, the most popular club in Brazil, have just announced that they will use two venues; Brasilia, the country’s capital, and a town called Volta Redonda, much closer to Rio but still at best a two-hour drive out of the city.

As so often, the planning of the clubs can be called into question here – it is not as if Rio was going to stage the Olympic Games was announced at the last minute. Years were available to come up with a better option – such as improving one of the city’s smaller stadiums. But nothing was done, hence the last-minute improvisation.

Hence, the fact that this year I have been reduced to watching local football games on TV. This is clearly a part of the workload of all football journalists but I am usually in the stadium for at least 40 matches a year.

In 2016, though, I did not break my duck until the start of May – and it took a quick trip to London to do it.

Cruelly, to coincide with my absence, the Maracana was made available for the two-legged final of the Rio State Championship.

But no matter – I was in the stadium for a game that was being followed avidly all over the world;
Chelsea v Tottenham at Stamford Bridge
, where anything but a win for Spurs would clinch the fairytale title win for Leicester City, and round off what The Times’ columnist Matthew Syed described as “not merely the most extraordinary season in the top flight of English football, but in the modern history of team sport.”

It would probably have been even better had Leicester clinched the Premier League with another of their amazing performances, especially in front of their own fans. Yet no one could complain about the drama thrown up and spat out by a blood-and-thunder London derby.

Tottenham opened up a 2-0 lead just before half time and the race for the title appeared to contain a few more twists and turns. Perhaps Leicester still might collapse under the pressure of being so near to glory? In the event the question proved irrelevant, with Chelsea hitting back to draw. Eden Hazard’s equaliser, the moment that crowned Leicester, was a goal worthy of deciding any season.

With a mixture of joy and aggression, it was celebrated by all those around me. I was the exception. Though I could admire the artistry of the goal, and could hardly begrudge Leicester their moment, I am a Tottenham fan and was still holding on to dreams of seeing the team win the title for the first time in my lifetime.

There I was, among the Chelsea contingent – the club had very kindly given me a couple of tickets. So amid the mayhem I sat still – and the man in front, a fan who had shown signs of emotional imbalance, swung round and asked accusingly if I was a Tottenham supporter.

It was a good time to play the Brazilian card – an easy way out since I had been chattering away to my girlfriend in Portuguese during the match. I made a few comments about Willian being very good, and it was all smiles. It was never a truly threatening moment but it was an interesting one.

Whenever young journalists are sufficiently misguided to offer me advice, I always tell them that whenever possible they should take public transport to the game. As far as the experience of the fan is concerned, the match does not start when the referee blows his whistle, but when he/she leaves the house, place of work etc to travel to the stadium.

Without being there on the underground, the bus or whatever, the journalist misses out on some of the social context of the occasion. Sitting in a car leaves you isolated – but then again, so does sitting in the press box. Amid the team-sheets and laptops it is easy to become too cerebral – we journos try, with all of our limitations, to think the game - maybe we do not always feel it enough.

In the playing days of the great Johan Cruyff he maintained that he would not want to play for a club whose stadium had a running track round the outside of the playing surface. The game, continued one of football’s greatest thinkers, was all about emotion – which was sadly diluted if there was too much space between the fans and the pitch.

Those emotions are not always pure and noble. After the Tottenham game Chelsea fans commented that the atmosphere had been especially fierce that night because of the chance of denying a local rival a shot at glory.

It is undoubtedly mediocre to take more pleasure from the failures of others than from the success of your own team but this is surely one of the emotions sometimes felt by fans all over the world.

And after months of watching matches on TV, it did me the world of good to take a 90 minute shower in one of the forces that helps drive the global game.