Louis van Gaal appears to be on the brink of leaving his role as manager of FA Cup winners Manchester United. 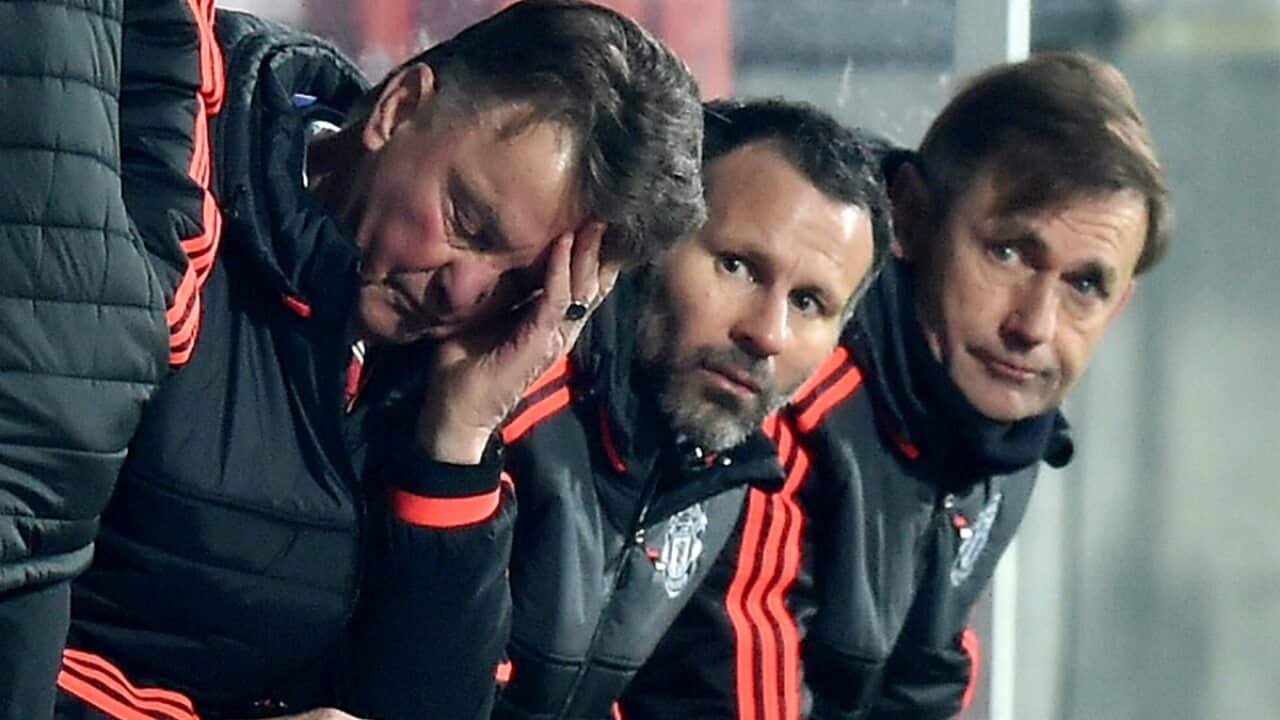 The BBC has reported Jose Mourinho will be appointed as his successor within days.

1) HIS REFUSAL TO CHANGE FORMATION

Advertisement
Van Gaal's stubborn commitment to the 4-2-3-1 formation has been one of the main reasons why United's football has been so unappetising this season. With two holding midfielders in the team, it has often been the case that United have had seven players in their own half. That is all very well if you are facing a team packed with pacy attackers, but when West Brom came to Old Trafford earlier this season and left one man up front, United's four attacking players had to weave their way through nine Albion outfield men to get a sight of goal. United lacked width, penetration and flair. Either a 4-3-3 or a 4-1-4-1 formation may have brought more goals, and more success for Van Gaal.

2) THE SALE OF ANGEL DI MARIA TO PSG

Nobody would regard Di Maria's first season at the club as a success. The Argentina midfielder scored four goals in 32 matches and he and his family had to deal with a shocking burglary at their Cheshire home. But the 27-year-old had pace, power and skill beyond almost all his United team-mates. Perhaps more importantly, he knew what it meant to play for one of the biggest clubs in the world after four successful years at Real Madrid. Van Gaal has bemoaned the fact that his squad does not have "speedy wingers", but he had one at his disposal from the word go in Di Maria, who has flourished at Paris St Germain.

3) CRITICISING HIS OWN PLAYERS IN PUBLIC

One of the golden rules during Sir Alex Ferguson's reign was that he would only in extreme circumstances criticise a player in public. That gave the squad the feeling their manager would do anything to protect them. Van Gaal turned his 'hair dryer' on Wayne Rooney and Phil Jones during the squad's first public training session of their pre-season tour in 2014. Van Gaal suggested to Ben Amos that even at approaching 63 years old, he could have saved a 60-yard shot from Roma's Miralem Pjanic in Denver the following week. Chris Smalling was branded "stupid" for his dismissal against Manchester City last year and Robin van Persie received the same treatment for removing his shirt while celebrating his equaliser in United's 1-1 draw against Chelsea. Moments after scoring a first goal for United, Van Gaal hardly showered academy graduate Jesse Lingard with praise, saying: "He is not the most speedy winger in the world and Juan Mata is not the most speedy winger in the world."

When Van Gaal sold Van Persie and Javier Hernandez to Fenerbahce and Bayer Leverkusen last summer, there was little disappointment from the United fans. Van Persie looked a spent force and Hernandez had regressed since his maiden season at United when he scored 20 goals. When Adnan Januzaj joined Borussia Dortmund on loan, there was an expectancy that up to three new forwards would come in to bolster the ranks, but Van Gaal was happy with just one - Anthony Martial from Monaco. The talented but inexperienced young striker was suddenly leading the line for Manchester United after just one full season of football in Ligue 1.

5) MISSING OUT ON THE CHAMPIONS LEAGUE

The often dreary football, strange substitutions and surprising public outbursts could have been forgiven if United had finished in the top four. Coming fifth was all the more galling given United finished behind rivals Manchester City on goal difference, paying the price for a season in which they sorely lacked attacking flair.