Romelu Lukaku was arrested for disturbing the peace in Los Angeles after police were called to the mansion, where he and his new Manchester United teammate Paul Pogba were hosting an all night party, six times according to a report by TMZ. 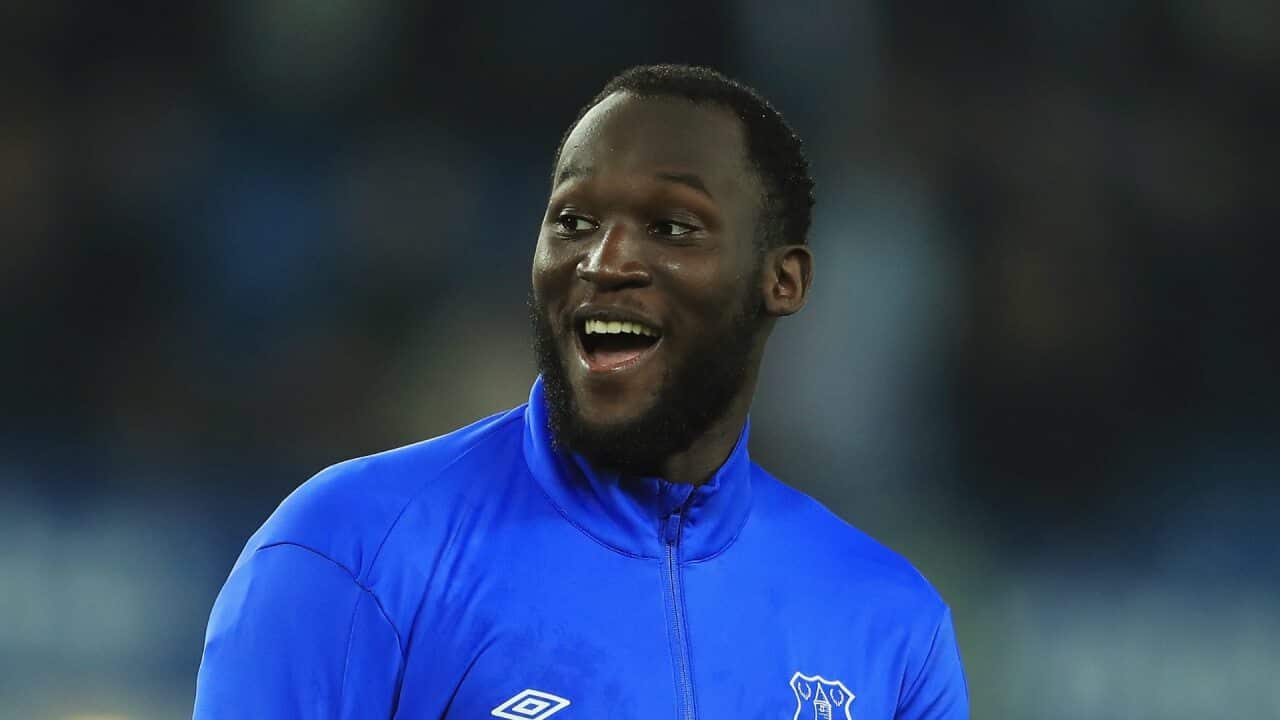 Lukaku and Pogba have been staying in a Beverley Hills mansion while on holiday as Everton and Manchester United negotiated a, now completed, deal regarding Lukaku's move to United.

According to the report, police 'arrested' Lukaku after they warned the striker six times about noise levels as the Saturday night party went well into the early hours of Sunday morning.

Advertisement
"Lukaku was not brought to the police station or formally booked -- instead, he was merely given a citation," said the report.

Lukaku will have plenty to celebrate this Saturday night, after sealing a move, reported to be worth around $127M, to Manchester United.