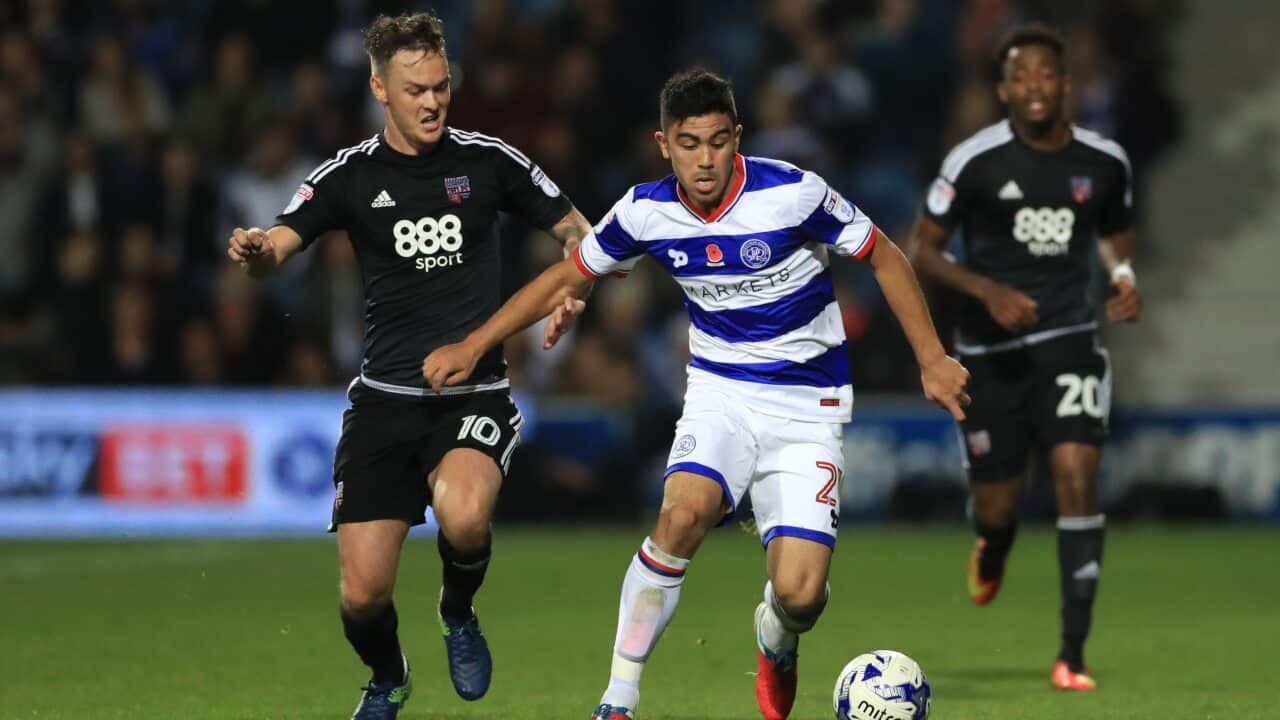 Luongo - Queens Park Rangers' player of the month for September and likely to repeat the feat for October - was forced out of Sunday's (AEDT) 1-1 draw at Nottingham Forest after failing to cast aside the effects of a damaged metatarsal in the build up to the game at the City Ground, which marked the axing of coach Jimmy Floyd Hasselbaink.

Advertisement
It's unlikely that Luongo will travel to Bangkok to join the 10-day camp which precedes the clash for fear of aggravating what is currently viewed by Hoops' medical staff as a minor problem which should see him return to action after the international break.

It's anticipated that Football Federation Australia will deliver its own finding on Luongo's injury status by Monday morning, with coach Ange Postecoglou almost certain to draft in a replacement should his absence from the crucial qualifier be confirmed.

The 24 year-old has been in a rich vein of form of late with QPR's director of football Les Ferdinand revealing last week that with several Premier League clubs circling a player he fears losing him in the near future.

Fortunately for Postecoglou, the Socceroos are blessed with an abundance of midfield talent which would likely negate Luongo's absence in the duel between the side lying second in Group B and the bottom placed Thais.