Australia's Massimo Luongo was praised after playing 90 minutes in Queens Park Rangers' 3-0 win over Leeds United in the Championship. 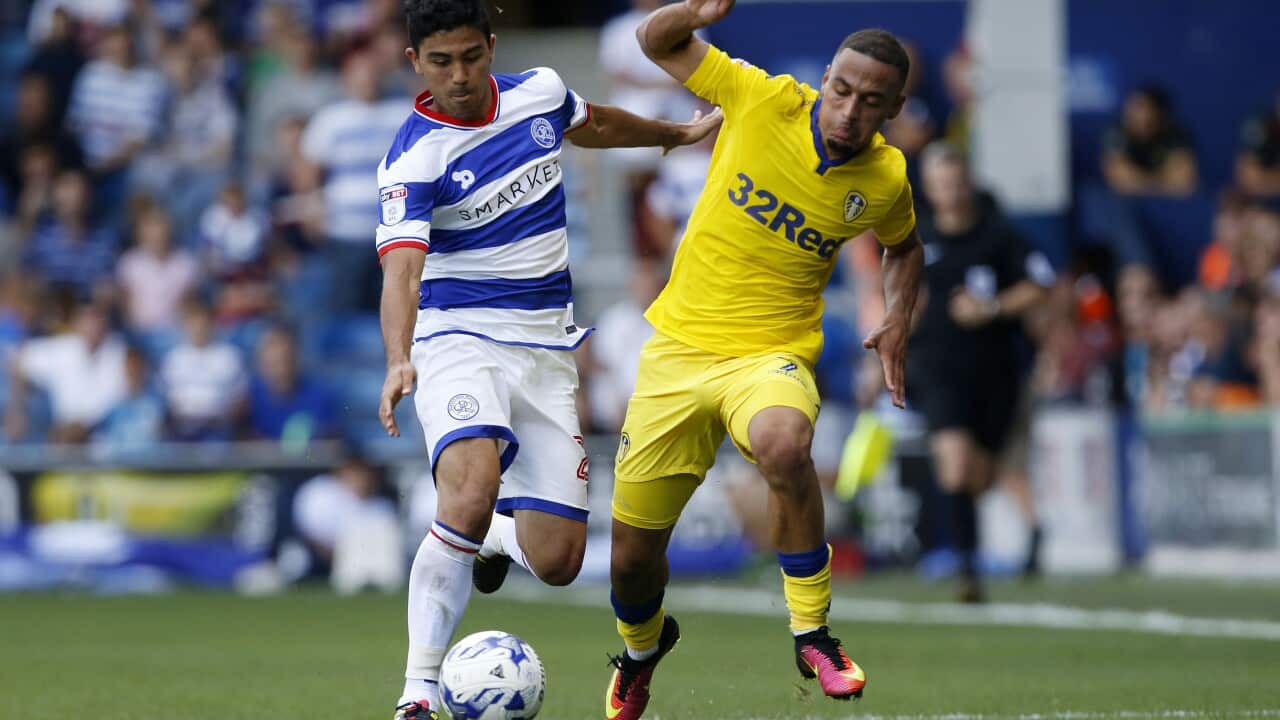 Luongo completed 37 passes, the equal most of any QPR player, made five tackles and one interception as QPR made the perfect start to their season.

Luongo can also take confidence from playing the full 90 minutes in the first game of the season after being in and out of the starting line-up last season under coach Jimmy Floyd Hasselbaink.

Advertisement
QPR opened the scoring in the fourth minute when Nedum Onuoha got the last touch following a goal-mouth scramble caused by an error by new Leeds goalkeeper Rob Green.

The lead was doubled in the 73rd minute when Tjaronn Chery converted a penalty and the best goal was saved for last when Sebastian Polter pounced on a defensive error and emphatically volleyed home to make it 3-0 to the hosts.

QPR moves up to second on the table, just behind Norwich on goals scored.