Real Madrid approached Bayern Munich coach Pep Guardiola prior to sacking Rafael Benitez to see if the Catalan would be interested in taking over, according to well-respected Spain-based journalist Graham Hunter. 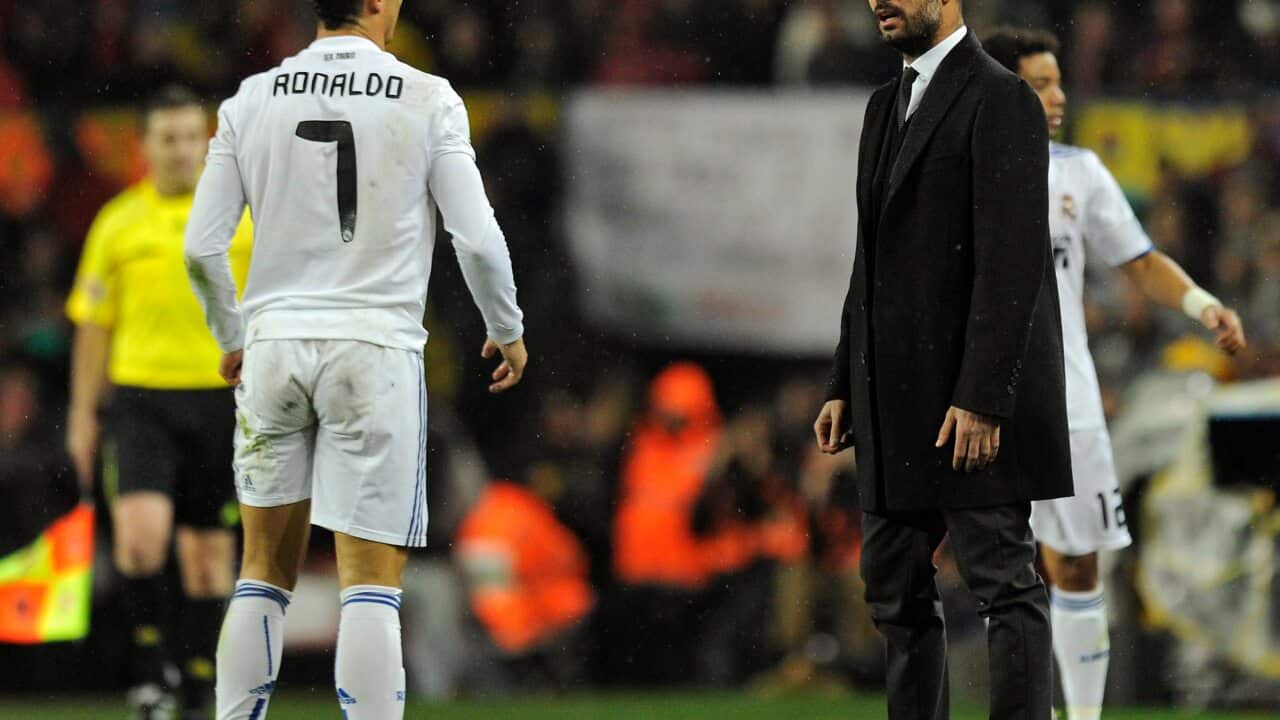 Speaking to the BBC, Hunter said: "It's a fact that six weeks ago they (Madrid) approached him and asked him 'would you take over?'. That underlines the fact that Pep is seen as the best appointment by every single club."

It was just over six weeks ago that Madrid was humiliated by Guardiola's former side Barcelona 4-0 at the Santiago Bernabeu.

Advertisement
"It was then leaked out just to make it publicly clear, gently, that Pep said 'I wouldn't fit there, no thank you'. But they did approach him."

"It says something about Real Madrid that they could get it so wrong, that one of the great anti-Madridistas - since he was born - was approached by them."

There are some parallels between Zidane and Guardiola with both being club legends - midfielders who won the Champions League - before taking over as coach of their respective club's youth/second team.