Brazilian great Ronaldinho has expressed his willingness to listen to A-League offers in a message marquee-starved fans will hope resonates with the competition’s cashed-up clubs. 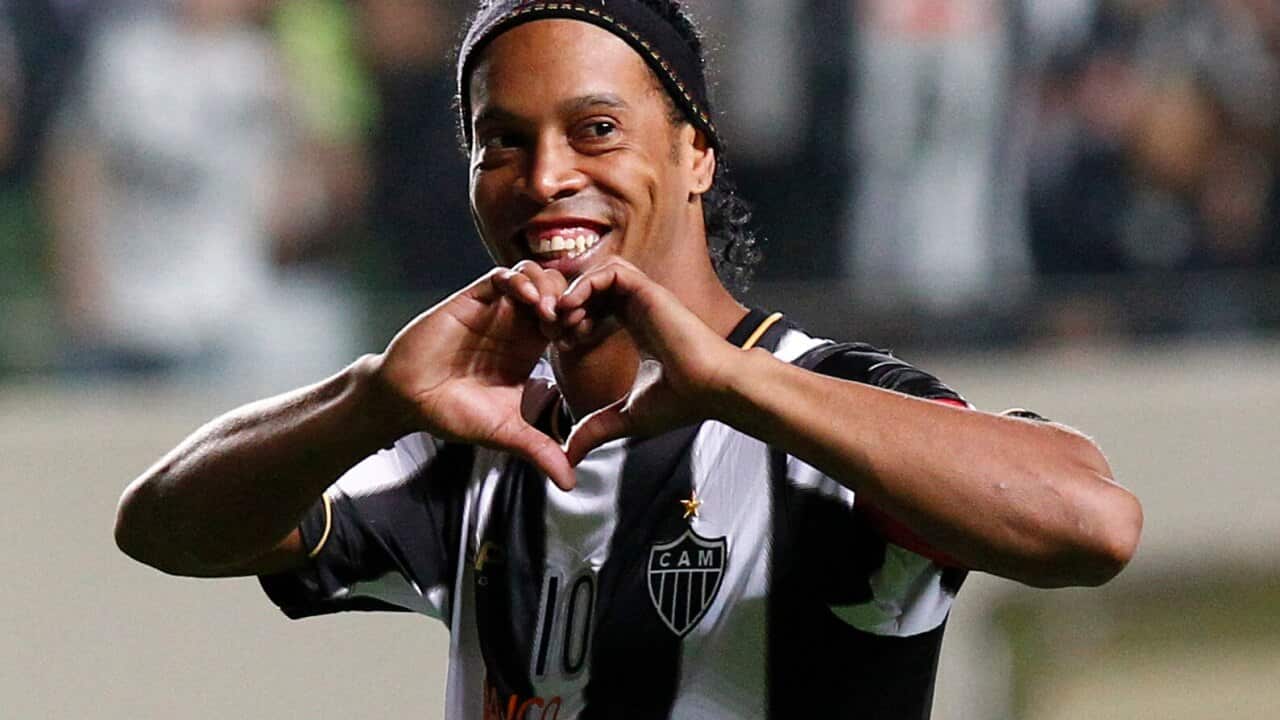 The two-time FIFA World Player of the Year and 2002 World Cup winner is a free agent after parting company with Fluminense in September, and intermediaries in Australia are scrambling to pull off what would be the biggest coup in the competition’s 11-year history.

Behind the scenes negotiations are underway to bring the 35 year-old showman for a guest stint of up to 14 games from 29 January onwards, as Ronaldinho also fields offers from Swiss club Sion and teams in Turkey.

Sydney-based Milton Da Rocha, from Demanly Management, is working with Sergio Bastos from the Flash Forward agency to lure Ronaldinho to a competition devoid of star power and crying out for a marquee magician.

“I would suggest that if a good offer is placed in front of him, he might well be inclined to take it very seriously,” said Da Rocha, who has been in discussions with Ronaldinho’s management team.

“The conversation we had with them when I was in Brazil recently centred on the fact that if the offer is right we can have a genuine discussion and negotiate.

“We are looking to create a collaboration between a club and some corporate entities to make this happen. There is great benefit financially to having him on board in terms of the crowds he would generate and also around his image because of the huge social media interest he generates.

“There is a level of interest from clubs in the big cities of Melbourne and Sydney, but nothing is concrete as yet.

“I am hoping to have something on paper soon to present to his management. The opportunity is there for him to play from round 17 of the A-League all the way to the finals.

“We are trying to come up with an offer which is closely related to his recent previous salaries.”

Ronaldinho has floated from Flamengo, to Atletico Mineiro to Queratero in Mexico since departing AC Milan - where he spent three years - and is currently in Kuwait as one of the key attractions on the Football Champions Tour, which showcases legend matches around the globe.

His capture would trump even the acquisitions by Sydney FC of fading luminary Alessandro Del Piero and that of Dwight Yoke, and would put thousands on to gates, with the Sydney or Melbourne markets his natural destinations.

“The point is he can still deliver on the pitch,” added Da Rocha. “He doesn’t need to train like normal players; he operates a lot on his natural talent.”

“If he lands here it would be unbelievable … he’s been in Singapore and China recently (promoting the sale of kids’ scooter) and it’s like a Michael Jackson arrival.

“It goes crazy at airports and for the A-League it would a massive thing. It would be like bringing Roger Federer here in five years to play tennis."