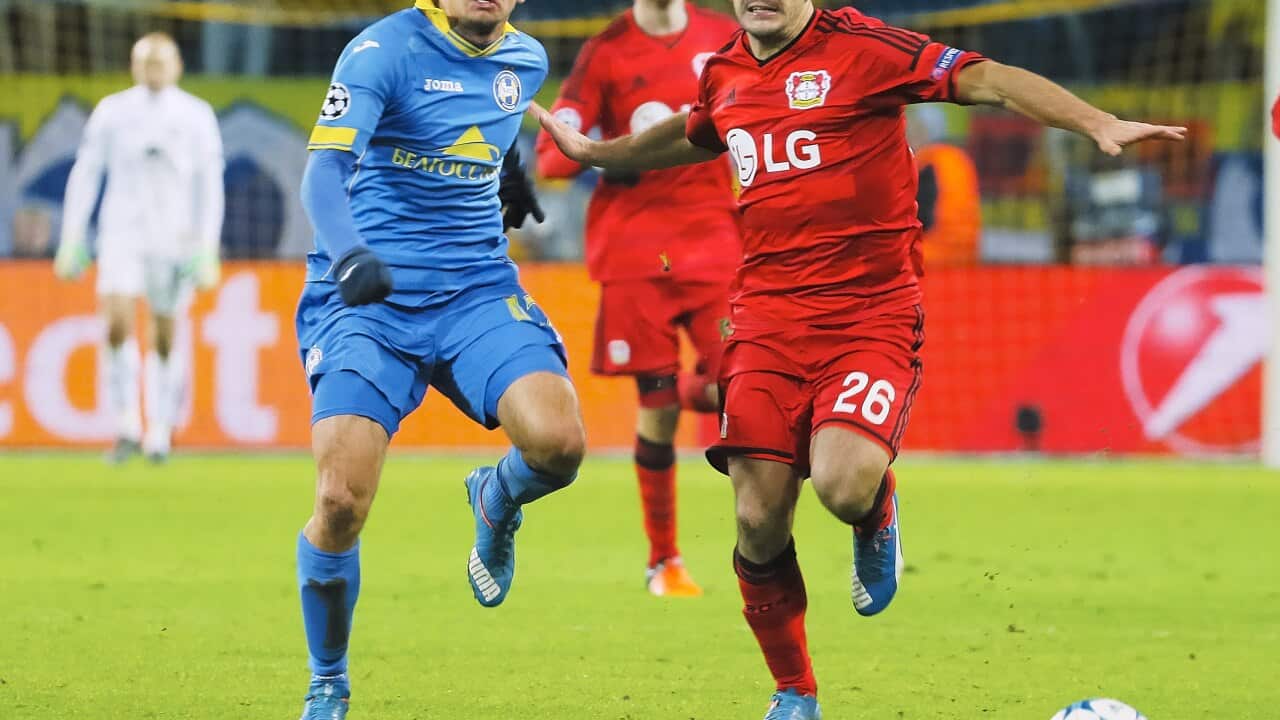 The 25 year-old Italian, who has penned a three-and-a-half year contract, has made 12 league appearances this season.

Sporting director Christian Heidel told Mainz's official website: "As a result of Gonzalo Jara's departure, we looked for reinforcement in the full-back position and we've found that in Giulio Donati.

"He's played for a top side in the Bundesliga and has shown his potential in the Champions League. We're happy to have a good, passionate footballer with a great character who enriches our squad."

Advertisement
Boss Martin Schmidt added: "In Giulio we're getting a solid and hard-working full back. His mentality will have a positive effect on our play and on the changing room."