A man has been arrested after allegedly throwing objects on to the pitch at Stamford Bridge during Chelsea's 5-1 FA Cup fifth-round win over Manchester City. 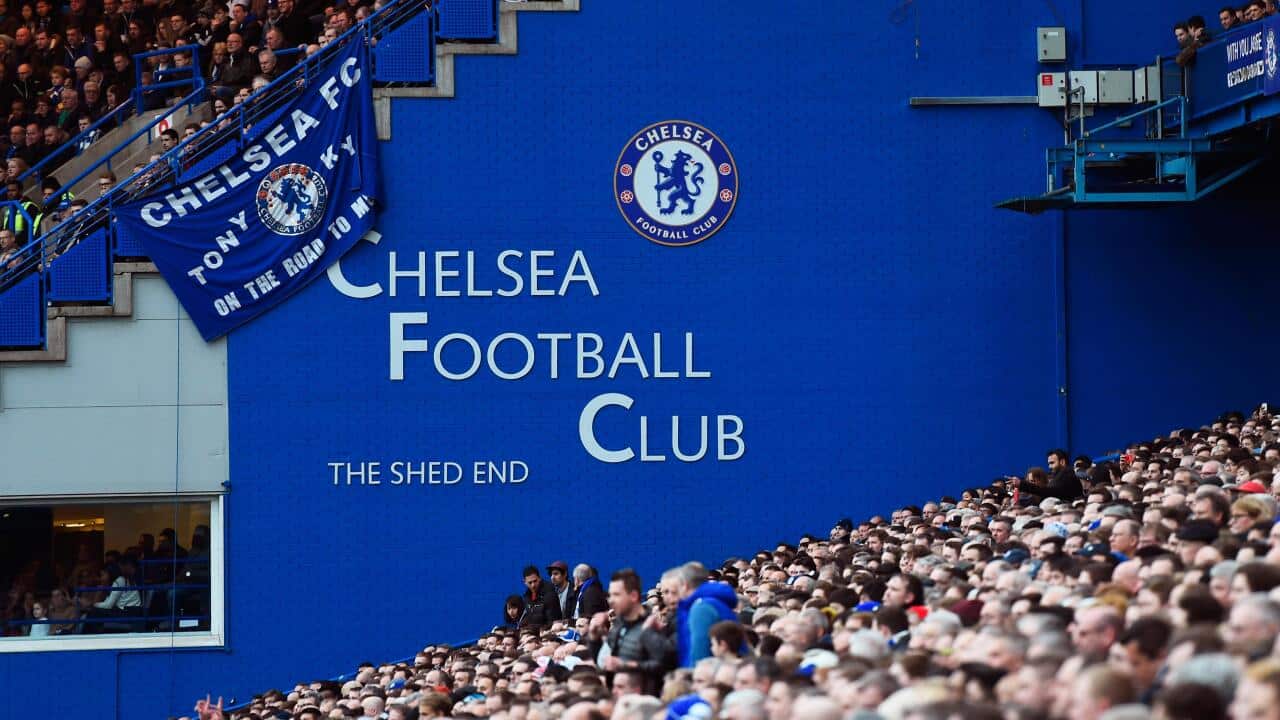 Chelsea vowed to support any criminal prosecution and ban any supporter found responsible after it appeared objects were thrown as City celebrated David Faupala's equaliser after 37 minutes.

Advertisement
An individual was swiftly identified and taken into police custody.

"On Sunday, 21 February, officers arrested a man (no further details) in connection with an incident that took place during the Chelsea and Manchester City match at Stamford Bridge," a Met Police statement read.

"The man was arrested for throwing a lighter onto the pitch and he currently remains in custody pending further enquires.

"Officers continue to carry out enquires into incidents of coin throwing."

A Chelsea spokesman at half-time condemned the action and said if evidence can be found of who is responsible they would be banned from the stadium.

Chelsea manager Guus Hiddink stated those responsible "should not come into stadiums".

City manager Manuel Pellegrini learnt of the incident during his post-match press conference, saying his players had not informed him afterwards.But opposite number Hiddink said: "There were coins thrown to the Manchester City players in their celebration – I condemn it strongly.

"Those people [who threw objects] must not come into stadiums."

The incident comes a day after West Brom midfielder Chris Brunt was struck on his left cheek by a coin thrown from the away end as his team lost 3-1 at Reading.

Thames Valley Police confirmed it was investigating a number of incidents that marred the match at the Madejski Stadium.