Manchester City could have sealed the league title with a win over their neighbours at the Etihad Stadium but Manchester United's spectacular comeback, led by a brace from midfielder Paul Pogba, delayed their title celebrations. 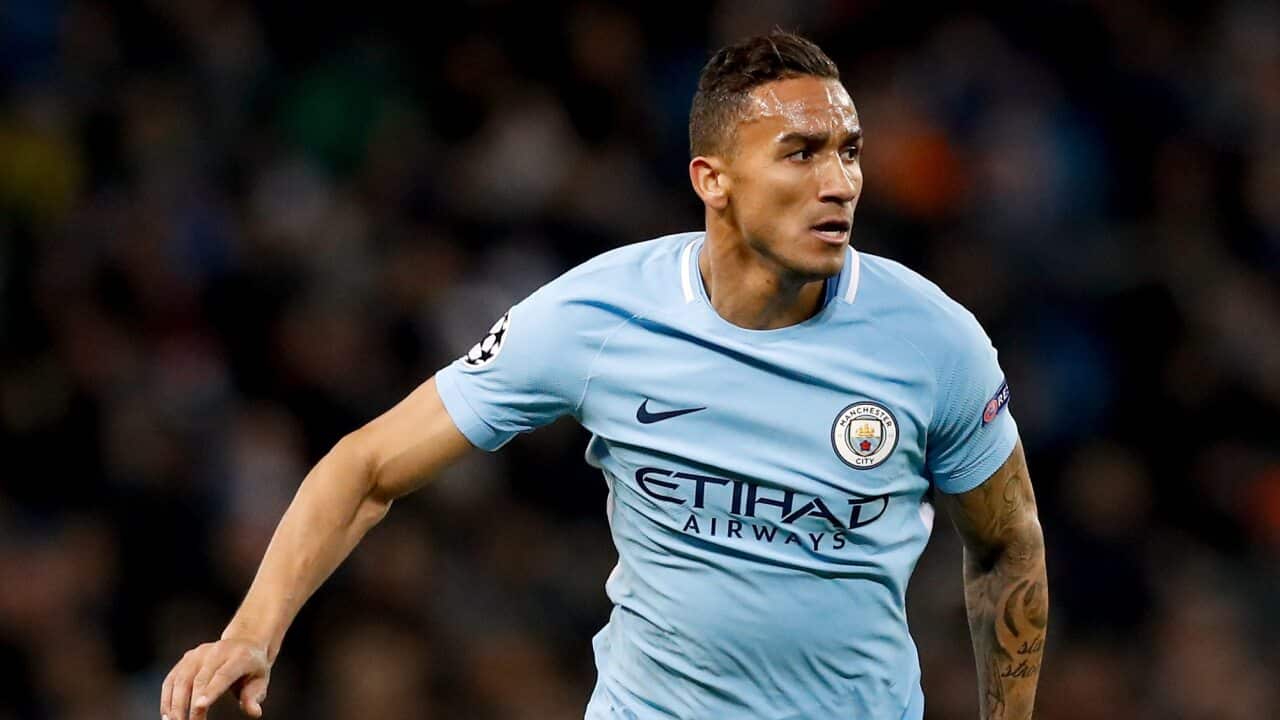 Pep Guardiola's side now turn their attention to overcoming a 3-0 deficit when they host Liverpool in the second leg of their UEFA Champions League quarter-final tie.

"There's a feeling of sadness and disappointment... But we must turn the page as soon as possible because we have another big challenge on Tuesday," Danilo told City's website.

"I could tell you many reasons why we didn't win... We win together and we lose together.

Advertisement
"We have to focus on what we did wrong and we must improve, but we must not forget what we did all season."

The result marked City's second consecutive defeat in the space of a week and their first home league loss in 16 months.

"They were amazing today and have been fantastic all season and they can help us so much," Danilo said. "If they can repeat that against Liverpool it will give us a huge lift."

City could seal the league title if they beat in-form Tottenham Hotspur on Saturday, provided United suffer an unlikely defeat against bottom side West Bromwich Albion the next day.