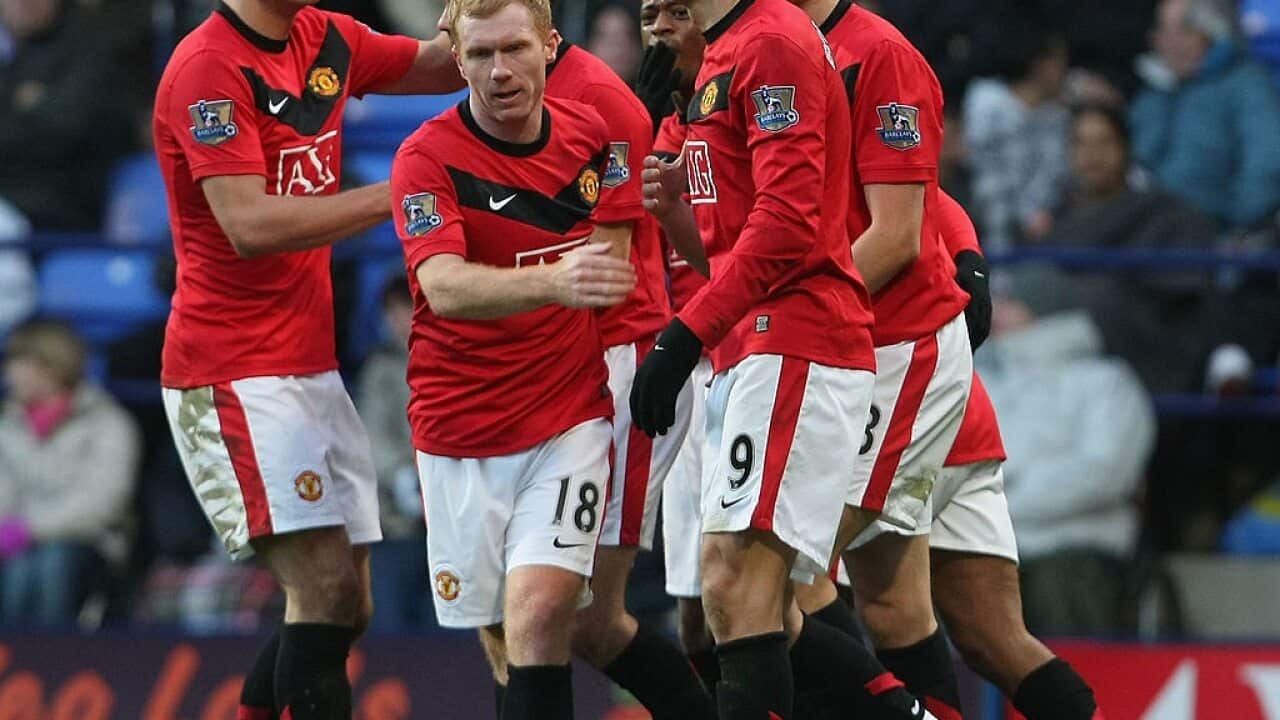 Former Red Devils midfielder Bryan Robson will manage the United Legends team which will also include Denis Irwin, Louis Saha and Mikael Silvestre for the the NIB Stadium clash.

Advertisement
The game will take place on Saturday March 25, a day prior to Perth Glory's A-League match against Sydney FC, with funds raised going towards the Manchester United Foundation, who have selected local charity, the DT38 Foundation, as being among the parties who will benefit.

The DT38 Foundation was set up after the passing of Dylan Tombides, a young Australian player from Perth who passed away after a battle with testicular cancer in 2014. The charity aims to raise awareness while changing much of the stigma associated with men's health, with testicular cancer a particular focus.

"It's an honour for our family to have Dylan's foundation to be selected as one of the nominated charities that will benefit from such a momentous occasion." Dylan's father Jim Tombides said when the fixture was announced on February 7.