Manchester United have confirmed that Marcus Rashford will wear the club's famous number 10 shirt for the upcoming season. 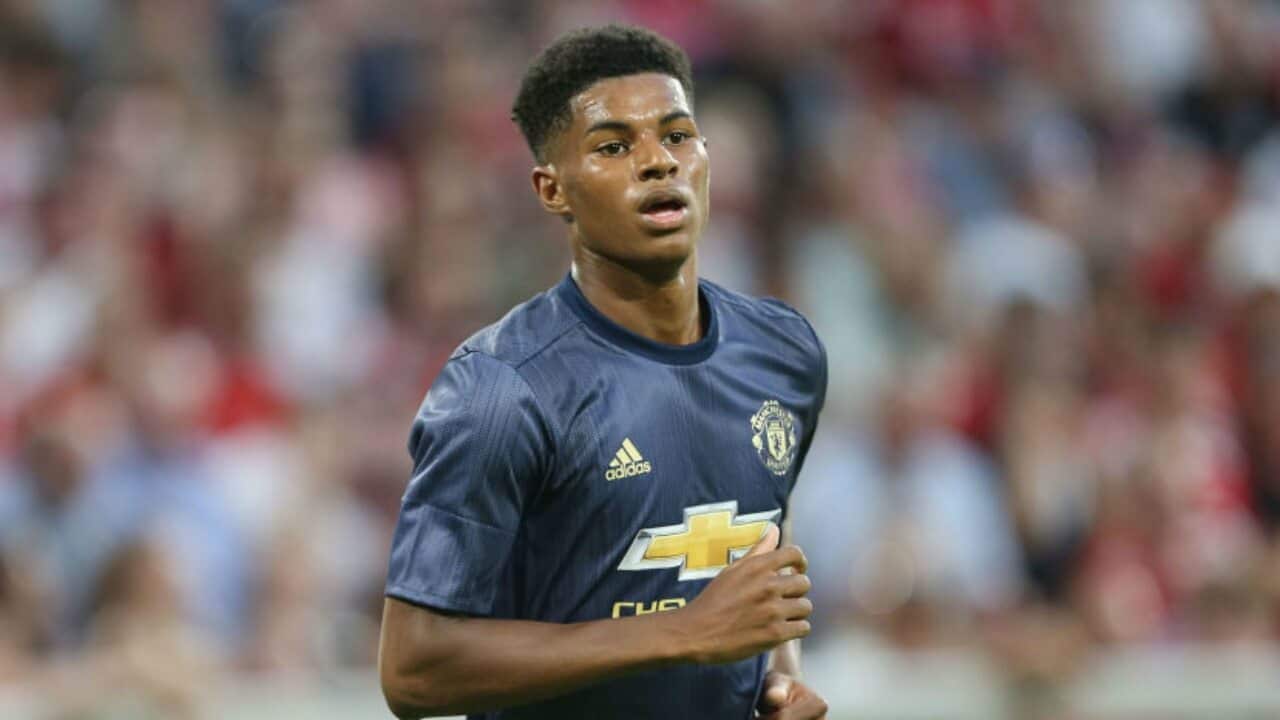 The 20-year-old turned heads during United's 1-0 friendly defeat to Bayern Munich on Monday (AEST), donning the jersey for the first time since the departure of Zlatan Ibrahimovic last December.

United manager Jose Mourinho felt the iconic number was a deserved reward given the England international's meteoric rise to prominence in such a short period of time.

"He always wanted it," Mourinho told MUTV. "He always respected Rooney and then Zlatan wanted to have it. Of course he was in the shadows waiting for the opportunity.

Advertisement
"The shirt is empty. It's something fantastic for the kid, let's give it to him."