Manchester United have applied to the Football Association to establish a professional team in the second tier of the Women's Super League, the Premier League club announced on Wednesday. 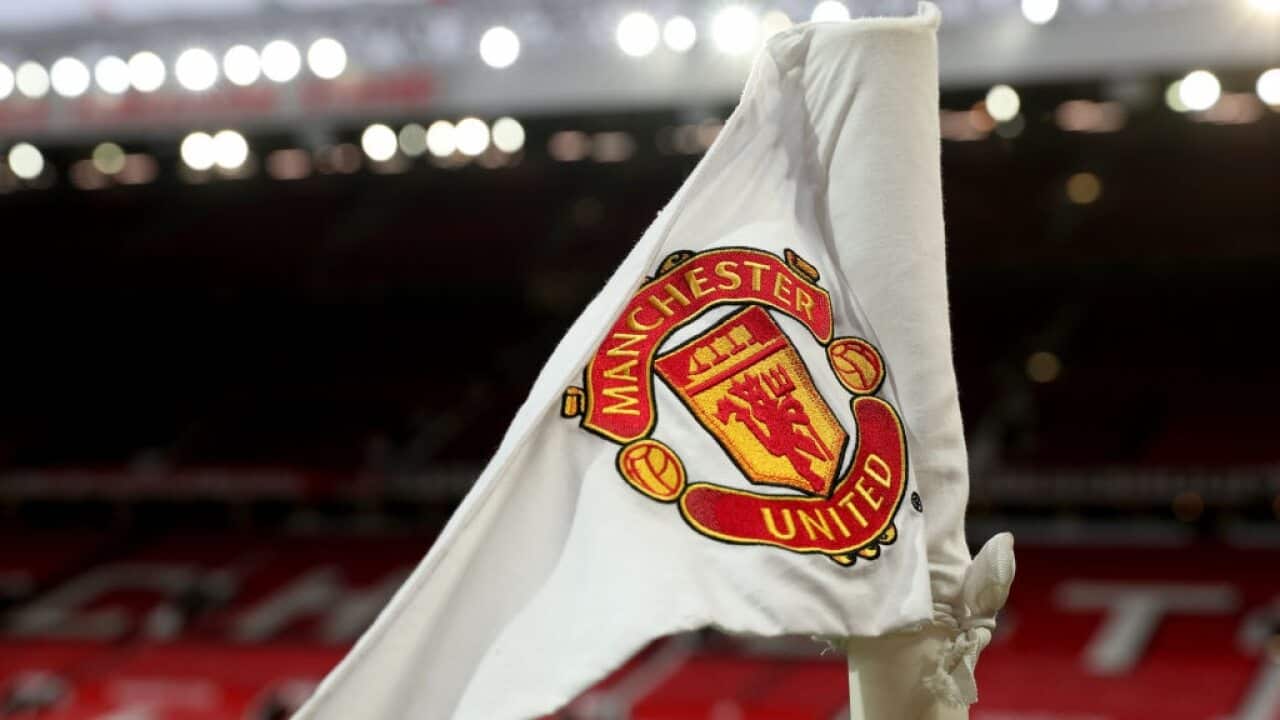 United have been widely criticised for not having an adult women's team with many leading English clubs including Manchester City, Chelsea, Arsenal and Liverpool all running sides in Super League One.

“We are pleased to announce that the club intends to establish its first ever professional women’s team," United executive vice chairman Ed Woodward said in a statement.

“If successful, the move would provide a career pathway for players who graduate from the long-established and highly successful Girls’ Regional Talent Club, which has seen some 15 of its graduates playing international football this season alone.

“The squad would be based at the club’s historic training centre at The Cliff.”