Robert Mancini is reportedly the man Football Federation Australia want to lead the Socceroos to this year's World Cup. 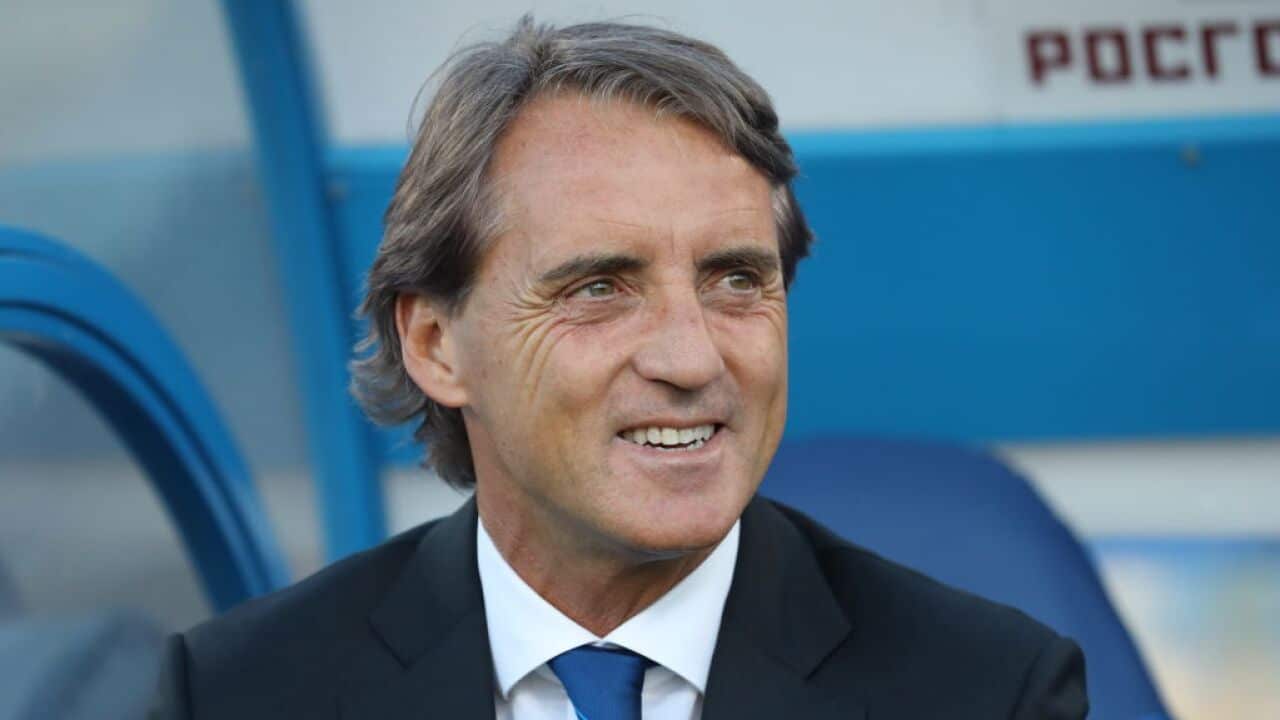 FFA has already opened talks with the English Premier League-winning manager about a short-term contract to cover the lead-up to June's showpiece tournament in Russia, according to News Corp Australia.

It's believed chief executive David Gallop is set to fly to Europe imminently to conduct interviews for the position, left vacant in November by Ange Postecoglou.

Mancini, who steered Manchester City to the 2011-12 EPL title and won three Serie A titles with Internazionale, is in charge of Zenit Saint Petersburg.

Advertisement
But the 53-year-old has reportedly expressed interest in coaching the Socceroos, although he has also thrown his hat in the ring for Italy's national team and French giants Paris Saint-Germain.

FFA announced last week it had a short list of candidates. Sources suggest Sydney FC coach Graham Arnold is the man the organisation wants to step in for the long term after the World Cup.

Arnold confirmed on Friday FFA had officially approached him on Thursday night, the first contact amid months of intense speculation.

"I have had a conversation; they've made contact with me," Arnold said.

"They told me what type of process they're going to go through.

"I actually - after having it explained to me - think it's a fantastic process to get the right people involved and make those kind of decisions.

"I can't go into further detail than that but there has been contact made."

Sydney have made it clear they will do everything they can to retain their A-League championship-winning coach, who still has a year remaining on his contract.