New Nottingham Forest owner Evangelos Marinakis has dismissed concerns over his takeover and promised to restore the Championship club to the 'elite' of the Premier League. 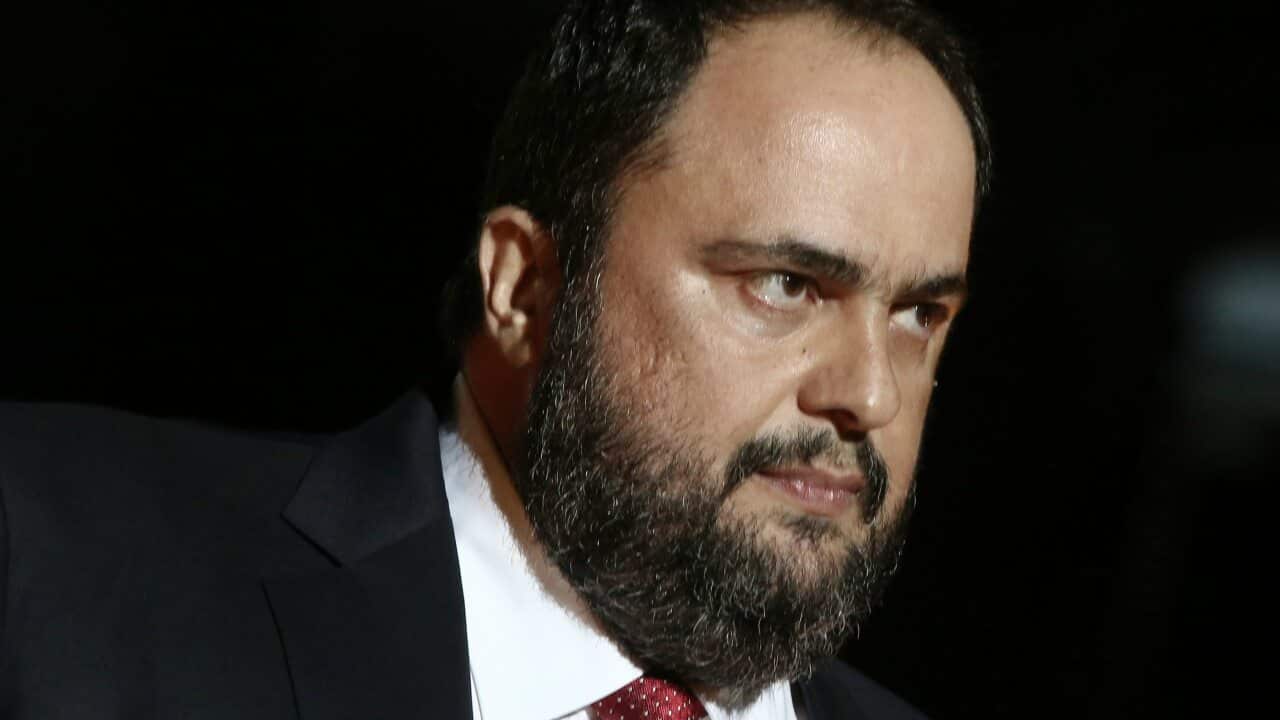 Marinakis's 100 per cent buy-out has been approved by the English Football League even though an investigation into accusations of match-fixing is ongoing in Greece.

Marinakis, who also owns Greek champions Olympiacos, has passed the EFL's owner's and directors' test but UEFA is still monitoring the Greek case and awaiting the outcome.

He told BBC Sport that claims he is involved in criminal activity had been made up by 'jealous' opponents in a bid to discredit him, adding: "I have nothing to be afraid of and to worry about as I have done nothing wrong.

Advertisement
"Now there is a last case remaining - there are about 80 persons involved. I can tell you again that I have nothing to do with it because I know very well what I have done and how I have achieved victories."

Marinakis, who set up his business in the UK after attending school and university in London, wants to replicate his success with Olympiacos at Forest but said he did not intend to make rash statements over the club's future.

He added: "I'm not going to promise you things or I'm not a rich guy who came from abroad to spend my money and gain glory by acquiring a team in the UK.

Forest struggled under the reign of former owner Fawaz Al-Hasawi, who has now left the club, and only avoided relegation to the third tier with a 3-0 win over Ipswich Town on the last day of the season.

Marinakis further confirmed that lawyer Nicholas Randall has been appointed as the club's new chairman with immediate effect.

A statement on Forest's official website read: "Nottingham Forest FC have announced the takeover of the club by a consortium headed by Evangelos M Marinakis, a Greek ship owner, businessman and owner of Greek champions Olympiacos, and Sokratis Kominakis, a Greek businessman and investor, previously a senior executive with several multinational corporations.

"The completion of the purchase of 100 per cent of the club's shares follows the EFL's review of the business plan submitted for the club.

"The EFL conducted an owners' and directors' test and concluded that none of the persons who would be relevant persons are liable to be disqualified under the test."