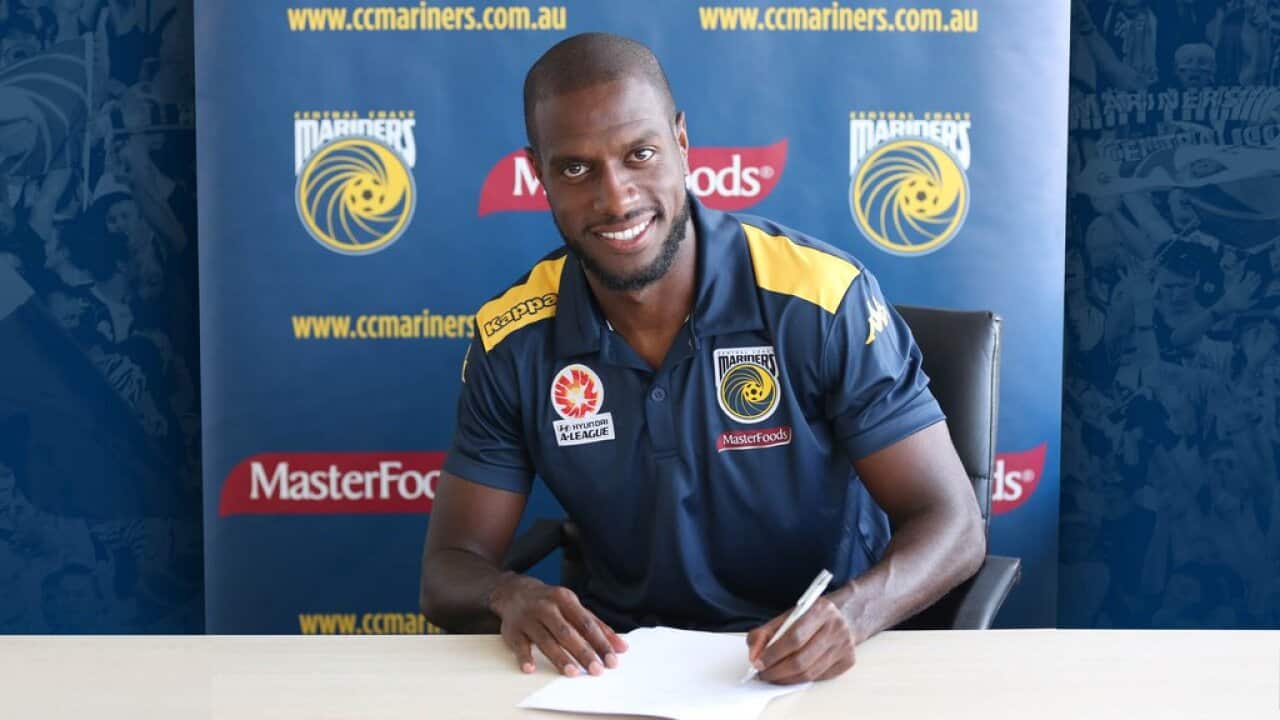 The 32 year-old joins the club on a one-year deal after his Sydney FC contract was terminated by mutual consent.

Advertisement
Walmsley has made it clear that his intent is to recruit experience, which he will gain with the addition of Faty who has played for the likes of Olympique de Marseille and Sivasspor, not to mention representing the Senegalese national team.

The accomplished defender captained France to an U-17 World Cup crown in 2001 and arrives on the Central Coast with an ambition to challenge for silverware.

“I have an ambition to be in the six [Hyundai A-League finals], we did it with Sydney and lost the grand final against Melbourne Victory so next season my ambition is to finish in the six.

“You can see the motivation of the Central Coast Mariners, that’s why I’m here. You can see what they’ve invested for the future and I want to be a part of this future, I want success with the Mariners.

“I have experience because I’ve played in Turkey and France so of course I am very interested to try and teach the young players, I really want to succeed with the Mariners because they deserve it.

Before joining the Central Coast Mariners, Faty admitted that he sought advice from the likes of Graham Arnold, Matt Simon and Zac Anderson before making his mind up.

“The first one I spoke to was the coach [Graham Arnold] and he told me a lot of great things about the Mariners. Great lifestyle, great team and I’ve always personally had a good relationship with the coach [Tony Walmsley].

“Of course, players like Matty Simon and Zac Anderson said nothing but positive things about the Mariners and that’s why it’s a pleasure for me to be here,” Faty said.

Head Coach Tony Walmsley noted the signing of Faty as a coup for the Central Coast Mariners but hinted that there would be more to come.

“Jacques is a great signing, he gives us an immediate impact and growth on the pitch, he’s got composure, he’s got presence and his distribution from the back is fantastic,” Walmsley said.

“Jacques has played at a high level overseas and he’s going to put some demands on our young players that they need and I think they’ll grow quickly after the experiences they’ve had this season,” Walmsley said