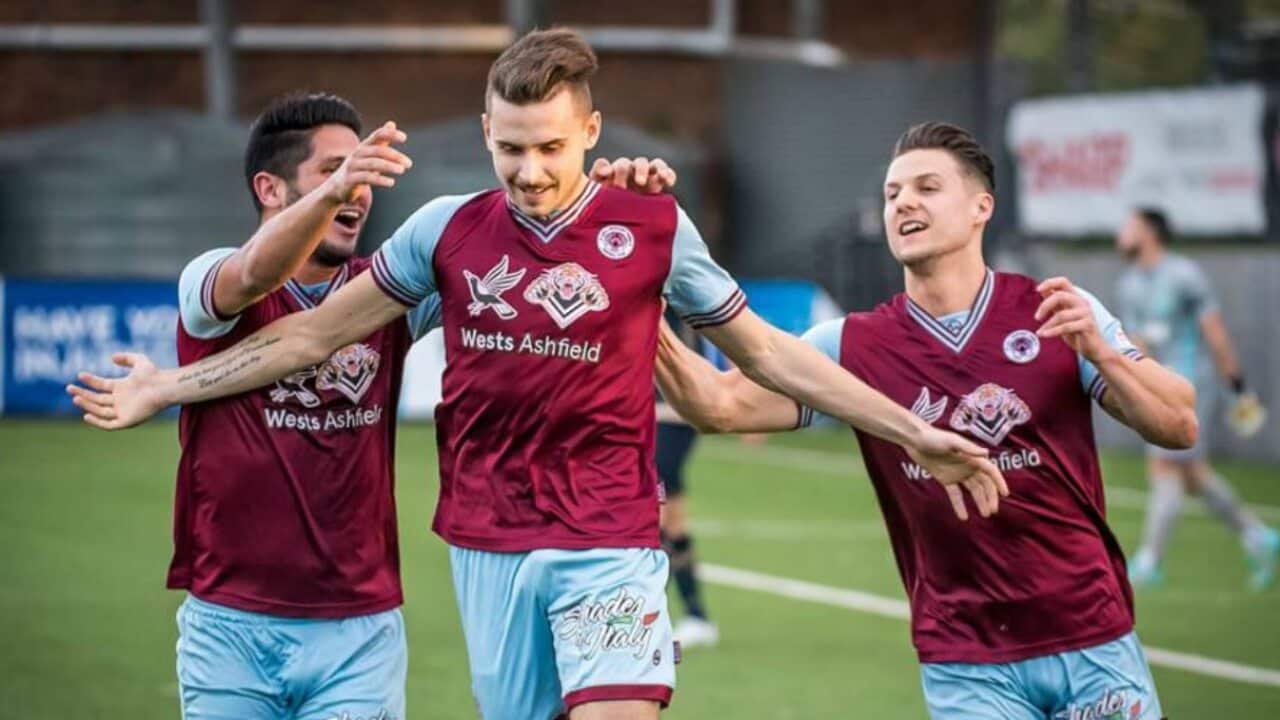 The Mariners secured the double-swoop on Monday, with Murray a key coup following a record-breaking 23 goals in 19 games during the 2018 NPL NSW season.

"This is a moment that I will cherish for the rest of my life," Murray said. "To play at a professional level is something that I’ve dreamt of since I was a kid – it’s a dream come true.

Advertisement
"I have watched these guys play on TV for so long, so to now be able to learn from them and train alongside them is a huge opportunity to develop my game."

While the 22-year-old prepares for a debut season in the A-League, Macdonald returns for the first time since his brief spell with the Western Sydney Wanderers in 2015 and will look to cement his place in Mike Mulvey's side this time out.

Murray and Macdonald will add further options in the final third for Mulvey and the Mariners, who managed a league-worst 28 goals last season.

"Goals are the number one currency in football," Mulvey said. "Jordan has a proven track record for a couple of years.

"He has demonstrated a knack for being in the right place at the right time; and long may that continue.

"Josh is a player who has history in the A-League and overseas, so he is an NPL player with experience.

"Some players mature later than others and we have seen a great desire from him in training: maybe he has a point to prove.