Central Coast Mariners are playing hardball with transfer-seeking Anthony Caceres and owner Mike Charlesworth insists he is prepared to let the midfielder play out the remainder of his contract in the Mariners youth team if an adequate deal cannot be agreed. 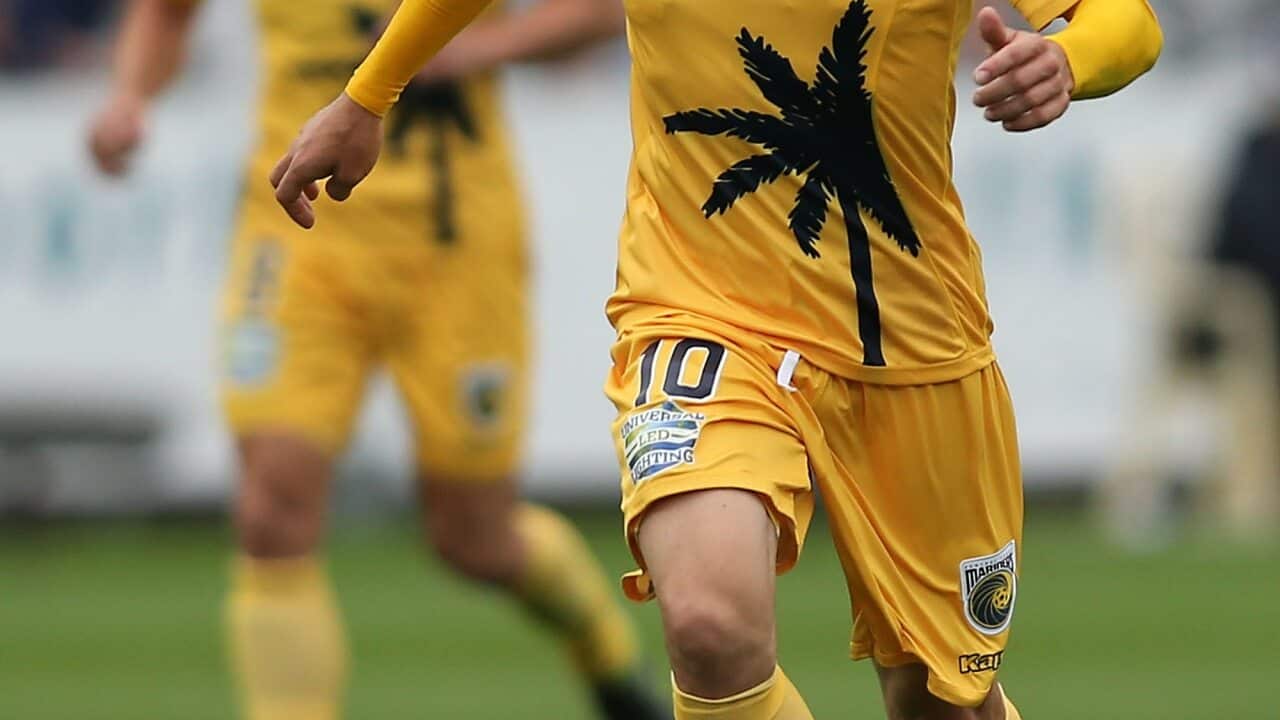 Keen to clamp down on what he sees as a case of unchecked player power as the 23 year-old agitates for a January move, Charlesworth claims that reported interest had yet to produce any concrete offers and Caceres would only be released on the club’s terms.

Advertisement
Caceres, who has 18 months left on his contract, was axed as the Mariners beat Wellington Phoenix 3-1 on New Year’s Eve for only their second win of the season, and a bullish Charlesworth insisted that he could remain out of the picture until a resolution is found.

Either that, or he could knuckle down and compete for a first team spot again.

"Any players given the security of a long-term contract should also be prepared to see it through just like in any industry, I don’t buy into the concept that players have any moral rights to move on when it suits them,” he said.

“We will take a firm line, but everybody in football is for sale and it’s a case of looking at options if or when they come in.

"Anthony is clearly a very talented player with a huge potential to play at the highest level and it’s only natural interest will likely come in during the transfer window.

"But he will only be released on our terms and what is best for the Mariners ... that being said If any contracted player doesn’t want to play for the Mariners then they can see out their contracts and the youth team will be all the stronger.

Sydney FC and Western Sydney Wanderers have both been linked with Caceres, with the Mariners open to a player swap deal.

Charlesworth, though, is in favour of a transfer fee system between A-League clubs "so player movements are completely transparent”.

But he understands the FFA’s rationale in seeking to maintain a level playing field between the haves and have-nots of the A-League.

Caceres, who has Uruguayan parents and no European passport, would likely head to Asia or the Middle East if no A-League deal can be sealed elsewhere.