Mariners step in with contract offer for O'Donovan

Central Coast Mariners have fast-forwarded an offer for Roy O'Donovan in a bid to stop him from falling into the hands of another A-League team. 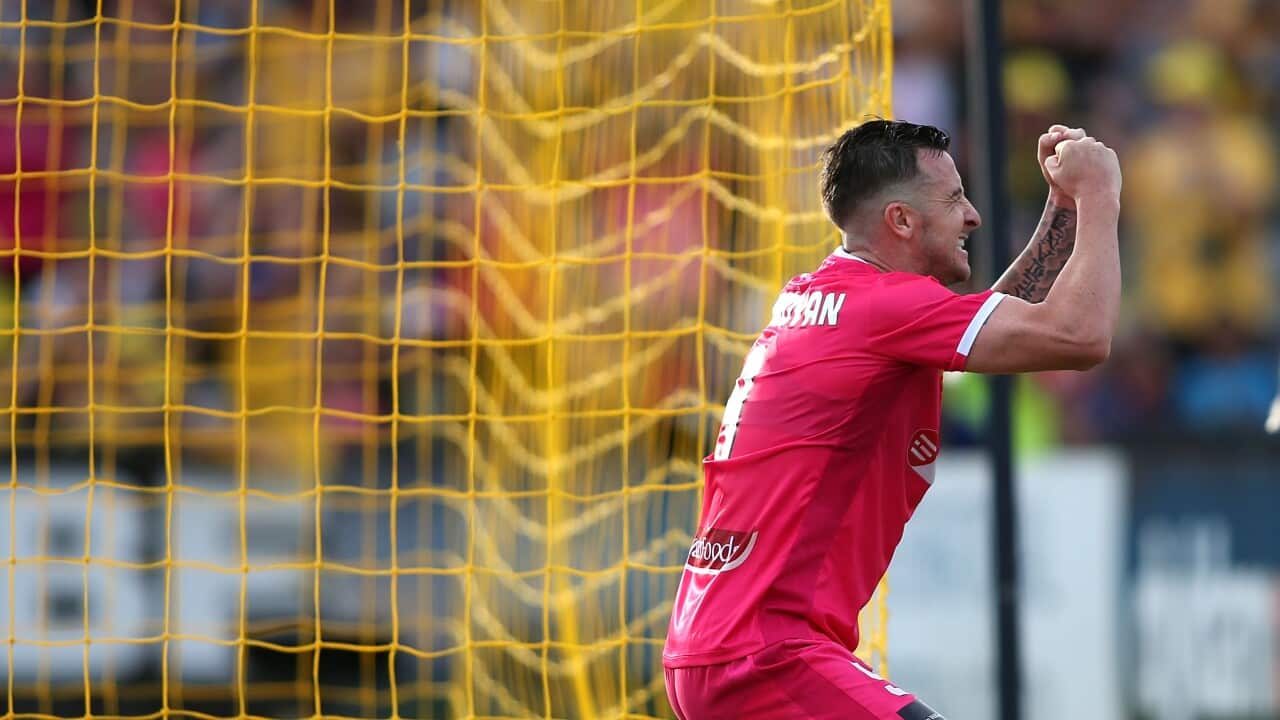 The World Game reported on December 28 that the Mariners, who exist on a very tight budget, needed to know how much A-League clubs would receive in their annual grant from Football Federation Australia before they could make a concrete offer for O'Donovan to re-sign.

But a decision on the size of the grant and how far it will override the salary cap is dependent on whether FFA can establish a free-to-air component to add to its new pay television deal and news on that could still be months away.

Taking that into consideration, in addition to the fact O'Donovan is being increasingly sought-after by other clubs, Central Coast have now decided they can't wait any longer to move on the Irishman.

Advertisement
"We're confident we've now at least been able to get a little bit more clarity about what we can offer and how we can do it," Mariners CEO Shaun Mielekamp told The World Game.

"So I've indicated in conversations with both Roy and Paddy (Dominguez, the player's manager) that we're set to make an offer.

"That will happen when I next speak to Paddy, very soon. We want to put our best offer forward out of respect for Roy and to make sure he knows our position and how highly we regard him.

"Roy's signature is crucial for us. He's such a positive guy and he has done really well for us and I think there's a great story about to unfold with him here."

O'Donovan, 31, is in the second year of a two-year deal and was the Mariners leading goal-scorer last season, with eight in 19 games, and has that honour again this season with an even better strike-rate of eight goals in 16 games.

Dominguez said that despite there being plenty of interest in O'Donovan, the player was a loyal person who wanted to give the Mariners every chance to keep him.

"I'm talking to Central Coast and we'll wait and see what their offer is and consider it," Dominguez said.

"There is a lot of interest in Roy, but he'll give the Mariners the first chance. That way he's doing the right thing by the club.

"He could decide the offer is good and enter into further talks, or if he doesn't feel the offer is right then we'll entertain other offers."

O'Donovan, who has a young family, makes no secret of the fact he loves life on the Central Coast, at Terrigal, but it is only natural that as a fierce competitor he would want some sort of guarantee the Mariners are going to strengthen the team by adding some established players.

The Jets are known to be chasing O'Donovan and it is understood that a number of other A-League clubs are eyeing him also.

Mielekamp said he was certain the Mariners would be very competitive with their offer.

"We'll do everything we can to keep Roy," he said.

"At the moment I've got no reason to think there will be anything but positive news coming out of here about him."