The Central Coast Mariners have terminated, by mutual consent, the contract of troubled goalkeeper Liam Reddy. 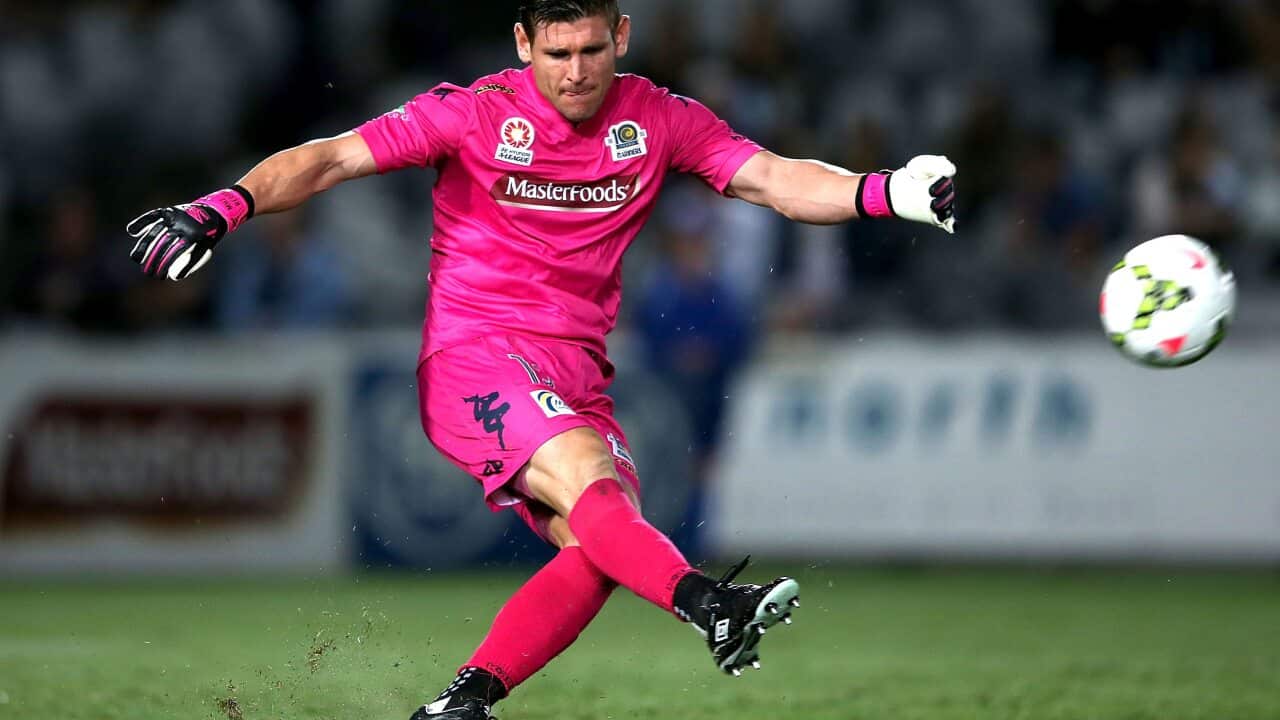 The Mariners former no.1 hasn't played for the club since October, and Paul Izzo has taken his place between his sticks in the intervening period.

The club and Reddy have finally reached an agreement after a prolonged period of discussion and negotiation. It was clear when Reddy was dropped, his second indiscretion this season, that there was no way back for him in Gosford.

Reddy joined the Mariners in 2013 and has twice been voted fans' player of the year and once players' player.

Advertisement
“I am extremely thankful to the Mariners fans for the support they have given me over the past two seasons,” Reddy said in a statement via Professional Footballers' Australia.

“The fans deserve success and I hope they have it in the coming years.

“I would like to thank the PFA for the support they have given me over the past few weeks and I now look forward to getting back to playing and being at my best on the pitch.”