Juan Mata was excluded from Spain's squad for the 2018 FIFA World Cup but is hopeful of turning his fortunes around under new coach Luis Enrique. 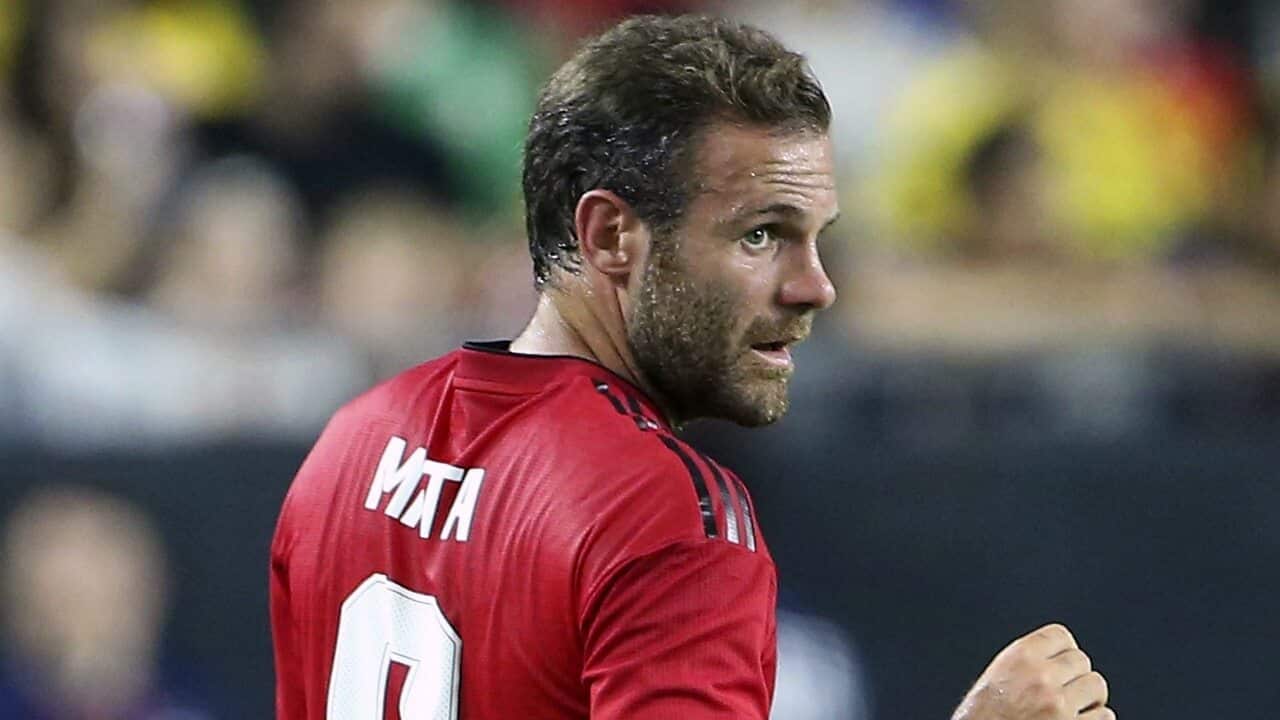 Manchester United's Mata was part of the victorious Spain teams at the 2010 World Cup and EURO 2012 but earned the most recent of his 41 caps in a friendly back in November 2016.

"I was disappointed not to go (to the World Cup)," he told ESPN. "But then after that, I was hoping for them to win...

"Now, things have changed. We have a new manager again, Luis Enrique... I'm again excited about the possibility of coming back. I obviously want to come back and try to play as many games as I can with the national team."

Advertisement
The 30-year-old believes the emergence of a new generation along with the presence of experienced players will propel Spain back to the top of world football in the future.

"I'm really excited about it and I think the future, it can be still bright for Spain, because we have young players coming that, as I said, they have the level to compete," he added.

"We have some senior players that we have been there for some years and we have the experience so I think it's a good mix and hopefully it can be a good future for Spanish football."

Mata is one of few senior United players currently participating in the club's pre-season tour of the United States, where manager Jose Mourinho's team will face AC Milan in the International Champions Cup on Thursday.