Perth’s nib Stadium will be the venue for the Matildas’ farewell international ahead of the AFC Women's Asian Cup against fellow participants Thailand on Monday, 26 March 2018. 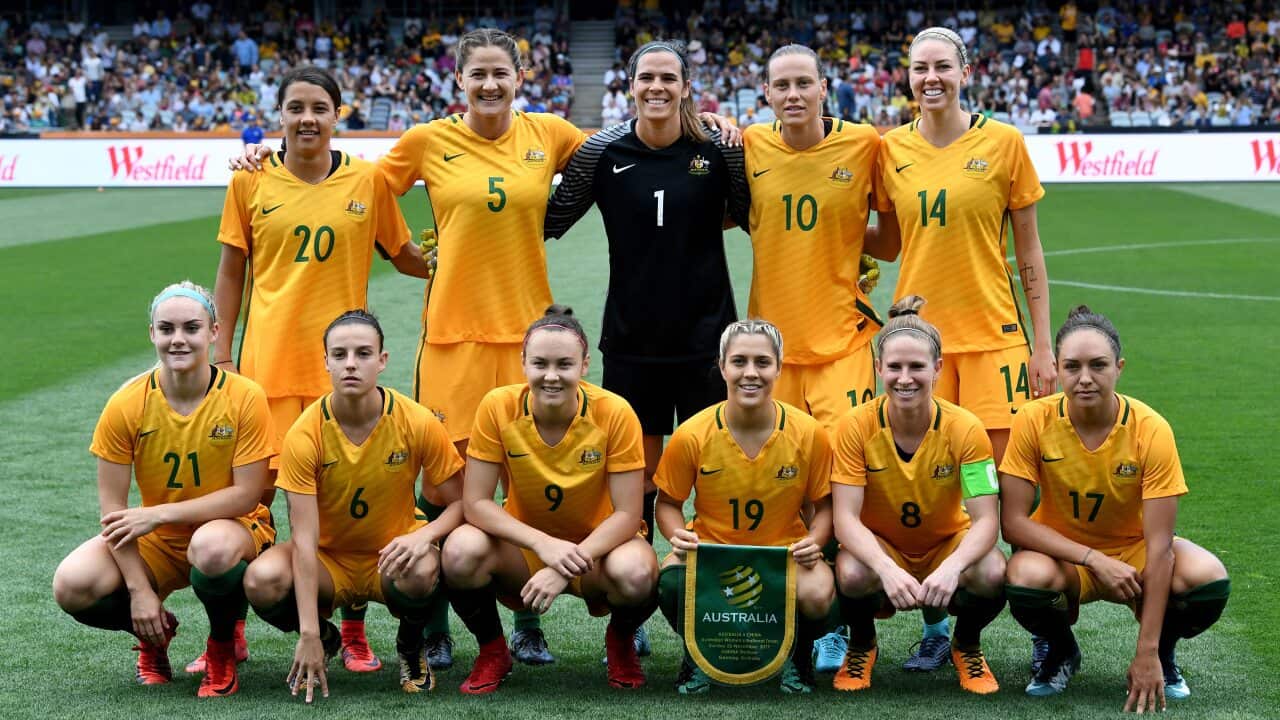 Football Federation Australia CEO David Gallop said he is delighted that the Matildas will take on Thailand, ranked 30th in the world, in Perth before jetting to the tournament in Jordan.

“Following the team’s triumphant display at the inaugural Tournament of Nations in the United States, our girls have played and performed exceptionally in front of strong crowds in New South Wales and Victoria,” he said.

“Now it’s Western Australia’s turn to see the Westfield Matildas in their backyard.

Australia coach Alen Stajcic said the match would be a strong warm up ahead of a tournament he aims to win.

"Thailand secured qualification for this year’s AFC Women’s Asian Cup last April after topping their qualification group, and in the last 14 months have played 19 friendly or competitive matches,” Stajcic said.

"There is a concerted effort going into developing Thai football domestically and internationally, so this will be a solid hit out for our squad before we venture to Amman where we will be aiming to win the AFC Women’s Asian Cup for a second time.”

The top five teams at the Asian Cup will qualify for the 2019 FIFA Women’s World Cup, hosted by France.

This month the Matildas head to Portugal for the Algarve Cup where they will take on Norway, China and hosts Portugal.