It was a bittersweet conclusion to the 2021 Amstel Gold for Aussie Michael Matthews (BikeExchange) as he finished two seconds behind winner Wout Van Aert (Jumbo-Visma), just missing out on a podium finish. 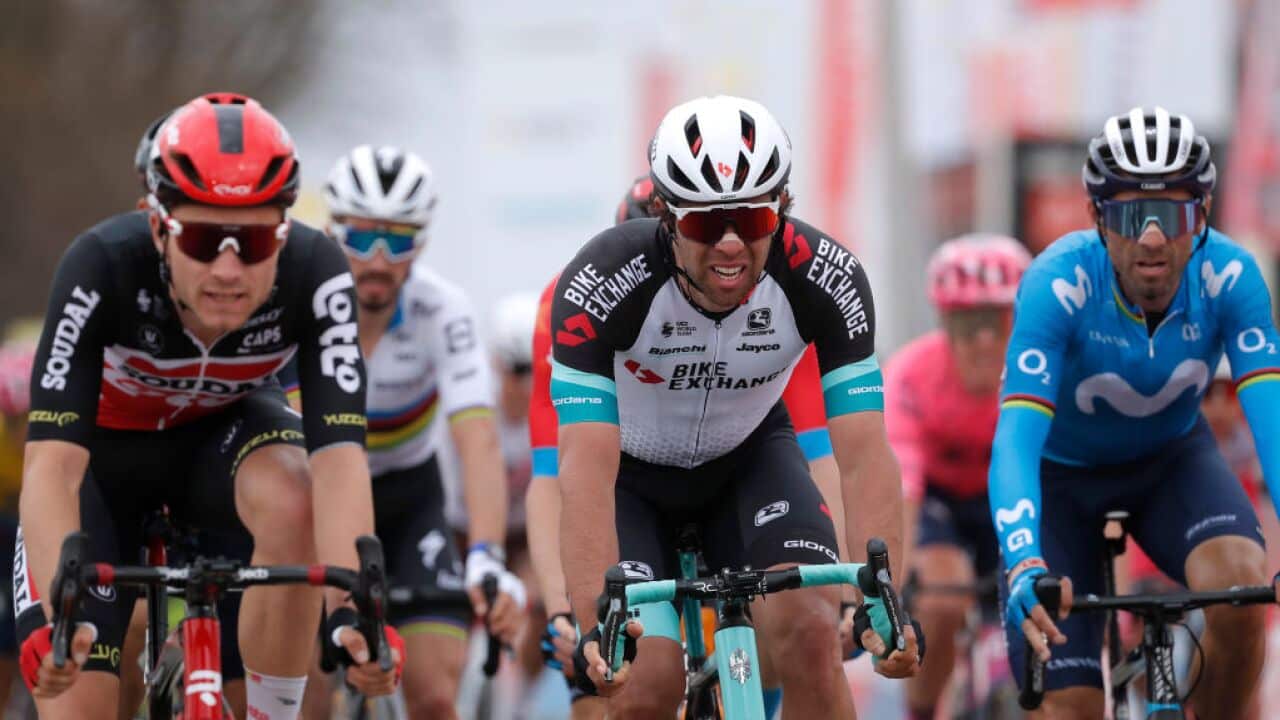 There was excitement amongst Aussie fans as 'Bling' sped to the front of the race at the start of the final lap as a group formed and a series of frantic attacks were mounted leading into the finish.

Ultimately it was Van Aert who came out on top, managing to hold off Tom Pidcock (INEOS Grenadiers) and Max Schachmann (BORA-Hansgrohe) in a tense finish that had the riders uncertain of who had won, with a photo later confirming the incredibly tight result.

Matthews was proud of his own performance and the efforts of his team to support him throughout the race, reflecting that the day went a little different than the group were expecting.

“The race opened up a lot later than we thought," Matthews said. "We thought it would be an aggressive race throughout, but with such a big breakaway group up the road there was no point opening it up too early.

"I gave it my best and I was fourth in the end and I think after crashing quite badly on Wednesday, this is not a bad result.

"We brought a strong team in with riders like Esteban [Chaves] to make sure we could cover those hard moves in the final there and he did a great job, the whole team did a great job today. They positioned me really well all day and gave me the best opportunity to win the race.

"I come here with a smile on my face every year and it is my dream to be on the top of the podium. I will continue to fight to try and get there and it will be even sweeter if I get there eventually.”

Team BikeExchange Director Matt White acknowledged the result wasn't quite what the group were hoping for, but was happy with the execution amid a highly competitive field.

“The boys executed the tactics very well today," White said. "I think we had nearly everything covered all day and great positioning in what was a very nervous circuit.
"We came here to win. It is a very competitive time of year and Michael did everything he could to be in that final selection but found himself a little bit outnumbered with Ineos riders in the end.

"After that we tried to bring it back with Esteban Chaves but it just wasn’t to be and in the end we won the sprint from the best of the rest.”