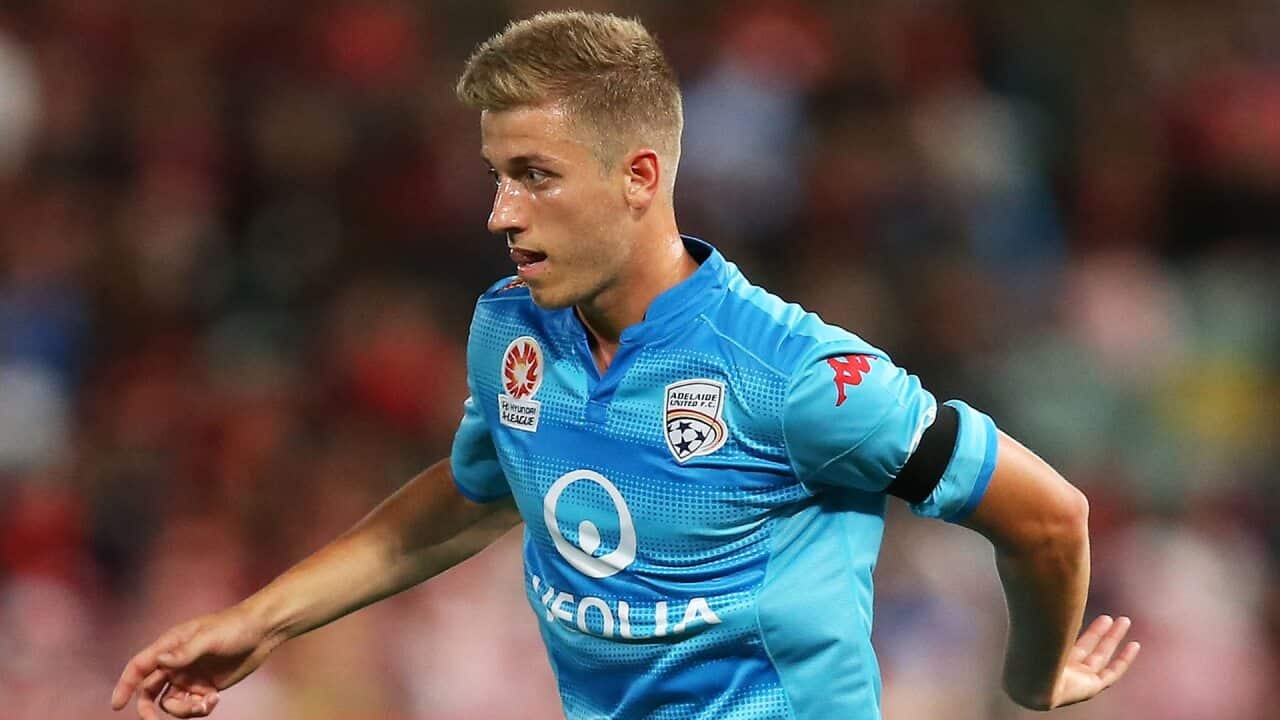 Mauk, a local South Australian, joined the Reds in January 2016 and helped the Reds clinch a historic Premiership and Championship double in 2015-2016.

The 20-year-old attacking midfielder made 13 appearances in the A-League for United, scoring three goals, while he played in the Club’s AFC Champions League play-off against Shandong Luneng in February this year.
Advertisement

Despite his short stay at his hometown club, Mauk was named the Reds’ 2015-2016 Rising Star.

Speaking from the Netherlands overnight, Mauk said: “When I got the call to come to Adelaide, I knew it was going to be the right move for my career.

“Being able to make the move to Europe, this is something I always dreamed of after making my A-League debut and getting my first professional contract.

“My aim was always to try and get over to Europe, even since I was a little kid.

“I came to the Club and we pretty much won every game and won the Premiership first and then the Championship before I was called up to the Socceroos.

“Usually you have to wait a couple of years for all those things to happen, but I was lucky enough to do it all with my hometown Club.

“I can’t really thank the players and the coaches, especially, enough for the way they’ve all helped me develop in these past six months because without them I wouldn’t be in this situation at all.

“I couldn’t have been playing with a better bunch of people and everyone was very welcoming when I first arrived.

“To be able to make the move now on the back of winning the A-League Championship with Adelaide really is a dream come true.

“I want to thank everyone involved with Adelaide and all the fans for the last six months because I’ve probably had some of my best memories so far as a professional footballer playing with the Reds.

“Hopefully when I return to Australia I’ll be able to put the Adelaide United shirt on again.”

Speaking on Mauk’s departure, Adelaide coach, Guillermo Amor, said: “From the first moment Stefan was with us until the last, he never stopped giving everything for our team and our club.

“His hard work and determination to improve his football has brought him this opportunity and we understand this move.

“On behalf of the Club, the players, and the coaches, I want to wish Stefan all the best in the Netherlands with N.E.C.”

NEC technical manager Danny Hoekman said: "We are delighted that we have managed to attract Stefan as our fifth reinforcement of this transfer window.

"As a 20-year-old he wants to develop at our club, but also has the required experience we were looking at for our midfield."