McClaren tells fans spending spree is only the beginning 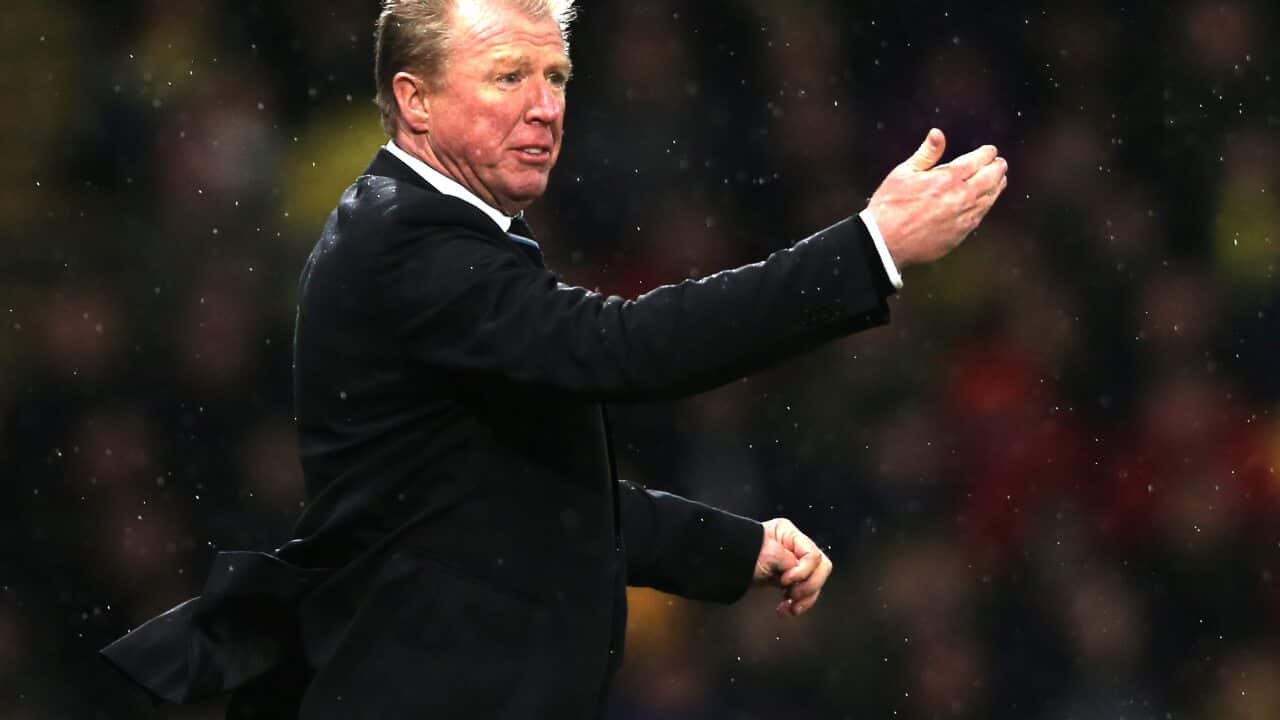 Despite missing out on West Bromwich Albion striker Saido Berahino on the final day of the January transfer window, the Magpies invested in the region of $59.58 million in Jonjo Shelvey, Henri Saivet and Andros Townsend, as well as drafting in loan signing Seydou Doumbia, in an effort to stave off the spectre of relegation.

That took Ashley's spending since he promised to revitalise the squad at the end of last season to around $170 million, and McClaren is adamant there is more work to be done with the proven top-flight goalscorer he craved having eluded him once again.

He said: "We wanted to take this club forward, and that will only progress through investment. Really it's just the beginning. It's not the end, it's only the beginning.

Advertisement
"It started in the summer, it's continued this window - I think we said it would, and now we're thinking yeah, the squad, when you look, is progressing towards ultimately what we want.

"We are delighted with what we have got and [it's] enough to see us through and score goals."

In the short term, McClaren's only focus is to drag the club out of the Premier League relegation zone, a process which will continue at Everton on Thursday morning (AEDT).

Having received the backing of the board in addressing at least some of the issues with his squad, he knows the onus is on he and his players to make it count on the pitch.

McClaren said: "I don't think there ever has been an excuse - I don't think you've ever given me chance of an excuse in all the games and weeks that we've had.

Goals have been a particular issue for the Magpies with northern summer signing Aleksandar Mitrovic having struggled to provide the cutting edge required, and McClaren is hopeful the addition of former CSKA Moscow frontman Doumbia - who was awaiting the arrival of his visa on Tuesday afternoon, local time - will solve that problem.

He said: "He's played top football with top clubs and has played in the Champions League. He scored against Manchester United and Manchester City, so he's played in big games and has that mentality.

"He's a goalscorer. He has to adapt quickly, and some players do. He adds to the squad we've got. I think there was too much pressure on Mitrovic earlier in the season, but we also have Manu [Riviere] coming back and hopefully [Papiss] Cisse in two or three weeks too."