Meet the teens breaking into England's biggest stadiums, and getting away with it

A number of teenagers in England a racking up YouTube subscribers and Instagram followers with incredible videos showing how they break into some of the biggest stadiums in the UK and in some cases are able to sneak away undetected. 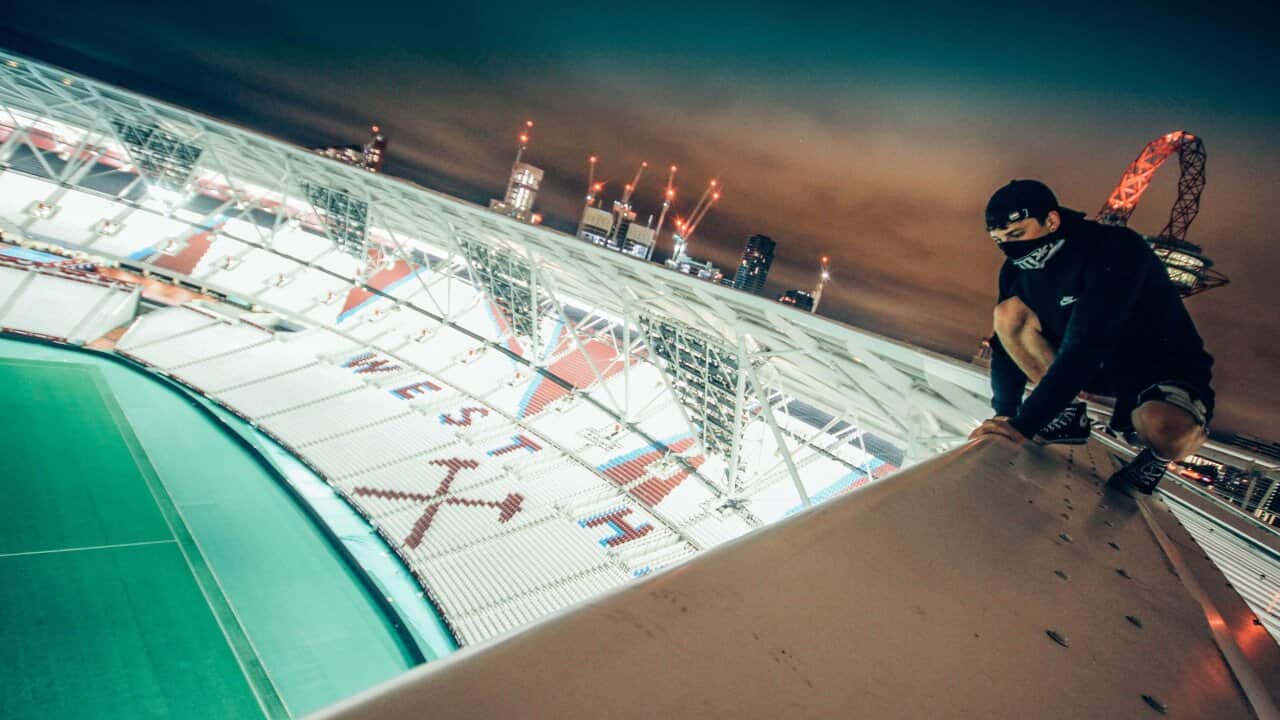 However, some teenagers from England are having no issues sneaking into these grounds, climbing to the top to take in the incredible, if not frightening, view and in some cases running on the pitch.

Advertisement
It's not just there defence that appears to have holes in it, West Ham's stadium has been broken into by then 18-year-old Harry Gallagher, aka Night Scape, as well as most recently by 20-year-old Ally Law who went undetected with just a cheap high-vis vest.

Eighteen-year-old Rikke Brewer showed his 13,000 subscribers on YouTube how to get into the famous Old Trafford.

Twenty-one-year-old Uosof Ahmadi managed to stay overnight with a friend in Old Trafford, although he was eventually caught and arrested.

A YouTuber going by the name 'DyingLlama' believed to be 17-years-old, manage to touch the famous clock at the Emirates when he snuck in last year.

City's Etihad Stadium might be intimidating if you're going there to face Pep Gaurdiola's in-form side but it seemed to be no worries at all when Ally Law climbed onto the roof.

Twenty-four-year-old free-runner James Kingston climbed the famous Wembley arch without any safety equipment, although he did get permission on this occasion.

Dutch free-runners Munki Motion managed to get on the pitch usually reserved for the likes of Lionel Messi and Andres Iniesta.

Ally Law once again continued his fascination with stadiums and despite being spotted by security and the police being called, him and his crew managed to sneak away.