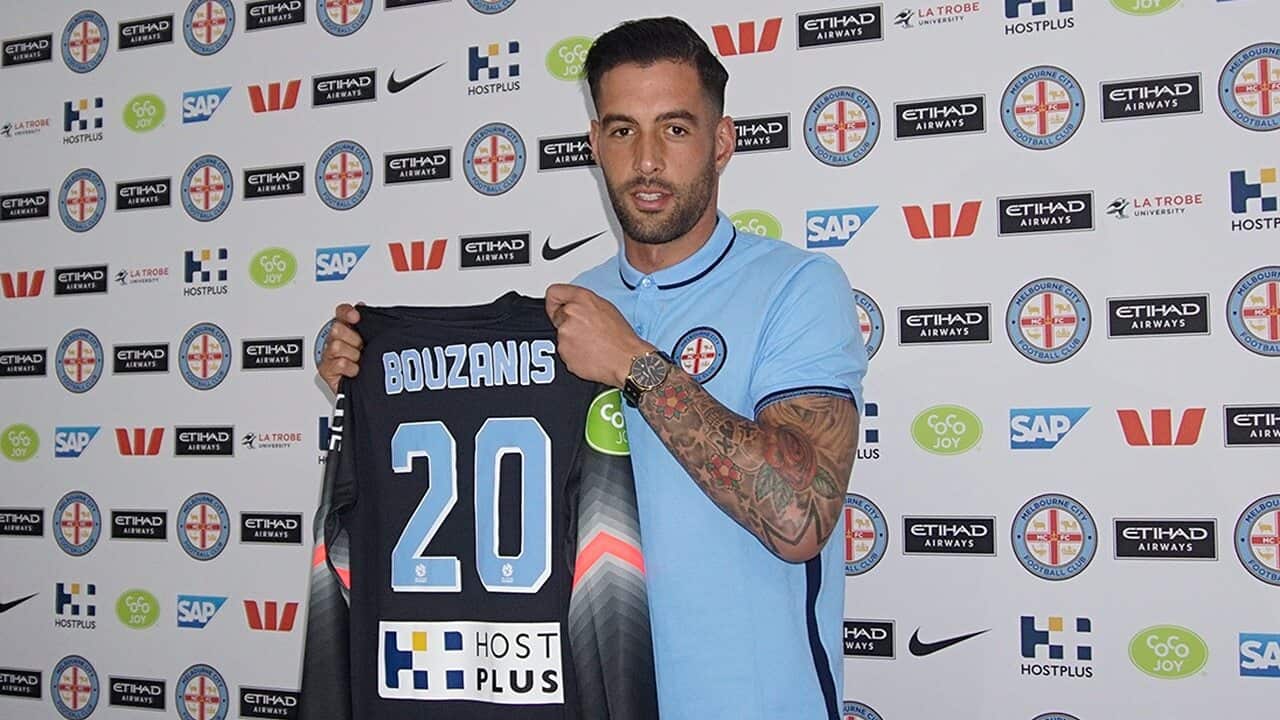 Velaphi, 28, departs after featuring 21 times for City across the past three seasons, while Bouzanis, 25, commences his career with the club, effective immediately, until the end of this season.

Velaphi secured an A-League high nine clean sheets from 19 appearances last season and made an important contribution as the team reached the A-League Semi-Finals.

City Coach John van't Schip said Velaphi has been a great professional both on and off the pitch for the club but understood the player’s desire to pursue another opportunity - believed to be in Japan.

Advertisement
"Since arriving at the Club, Tando has been a model professional and has developed into a mature and talented goalkeeper,” Van’t Schip said.

“Tando was a popular figure not only in the change rooms but with the fans and I'm sure they will join with me in wishing Tando all the best for the next challenge in his career.”

Meanwhile, Bouzanis leaves the Wanderers after a frustrating spell behind Andrew Redmayne this season and the recent signing of veteran Liam Reddy.

Bouzanis signed for the Club in May 2014 and made eight appearances for the Wanderers in the A-League, AFC Champions League and FIFA Club World Cup.

"We thank Dean for his 18 months with us which saw him win an AFC Champions League Winners Medal and perform so admirably for us at the FIFA Club World Cup in Morocco,” Wanderers CEO John Tsatsimas said.

Bouzanis commenced his career in Sydney at the New South Wales Institute of Sport (NSWIS) before earning a youth contract with English Premier League outfit Liverpool, where he featured for the under-18s and reserves side.

Bouzanis then enjoyed spells with Accrington Stanley, Oldham Athletic and Carlisle United before returning to Australia, signing with the Wanderers.

Bouzanis will be eligible for selection - although he is expected to play understudy to No.1 Thomas Sorensen - against his former team in the Round 14 match this Saturday at AAMI Park.