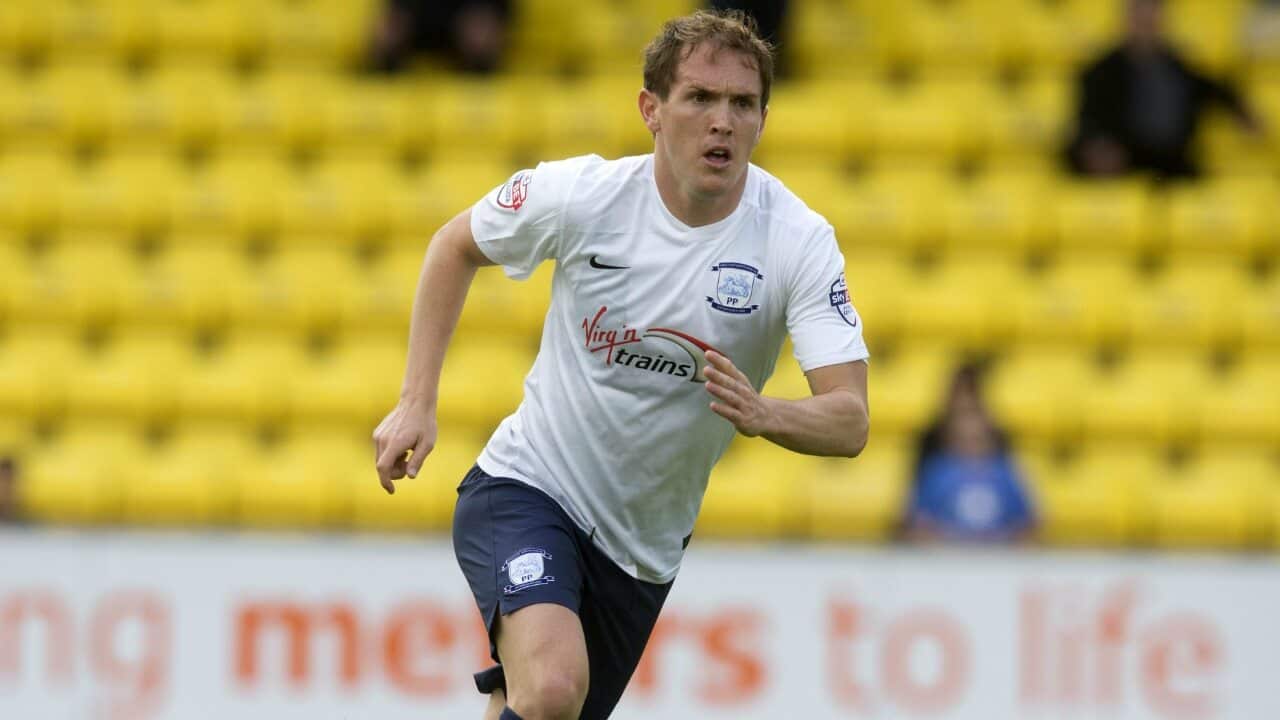 Kilkenny, 30, joins after his contract expired at Preston North End where he has played since 2014.

Last season he played 13 times in the Championship, scoring one goal.

Kilkenny underwent his medical at the City Football Academy in Manchester last week, and arrived in Melbourne on Monday to commence training with his new teammates. It's City’s eighth signing of the season.

Born in England before moving to Australia as a child – and therefore eligible to play the Socceroos – Kilkenny’s playing career began at Arsenal FC’s youth academy. Having progressed through Arsenal’s junior ranks, Kilkenny played for Birmingham City, Oldham Athletic, Leeds United, Bristol City and most recently Preston North End, making over 300 appearances across a 12-year career in England.

The midfielder also represented England’s under-18s, under-20s and the Republic of Ireland’s under-19s, before settling his international career with Australia, featuring for the Olyroos on 10 occasions and earning 14 caps for the Socceroos.

Coach John van’t Schip said: “Neil has played over a decade in England so has right qualities to help deliver experience and leadership from the centre of midfield.

“We have followed Neil’s progress and believe he is the type of player who can fit into our system and execute the way we want to play.”

Kilkenny said: “I have always wanted to challenge myself in the A-League and this move has come at the perfect time.

“I’m excited to be playing for a team that plays a certain style of football; I’m looking forward to the challenge and the adventure and everything that surrounds this move and I can’t wait to start.”